A traceability system built on blockchain will work in a similar fashion to immigration office when issuing “visa” for imported goods. Thanks to the blockchain technology, dynamic image recognition system and laser marking, Alibaba’s subsidiary, Tmall Global, is expecting to provide end-to-end monitoring at all stages of the supply chain.

The so-called “visa” is actually a tracing QR code. When purchasing goods, overseas merchants would be required to attach the QR code to the surface of the product packaging, and enter critical shipping information such as location, purchase time and procurement officer, through the back-end of the system.

After receiving the goods from abroad to China, customers will be able to obtain all shipping details by simply scanning the QR code on their snartphones.

Similarly to VeChain’s RFID tags, Alibaba’s Tmall Global is planning to use a special technology to produce QR codes. Each code will be destroyed once removed and it won’t be possible to re-use or replicate it. All information recorded by the QR code would be stored on the blockchain and could not be tempered with. The company is also expected to use dynamic laser and image recognition technology, which should prevent the QR tracking code from being copied.

According to Sina news, a new blockchain powered traceability system is mainly aimed at the fashion industry, and in particular, luxury goods. It is expected to be launched at the end of March this year, and it will be gradually introduced to other imported goods sectors.

Cryptocurrency, Technology
Mantas Malukas
Mantas is the founder of Dapp Life, crypto investor and an online entrepreneur who has professionally immersed in digital publishing and development for over a decade.
View All Posts by Author
Visit Author Website 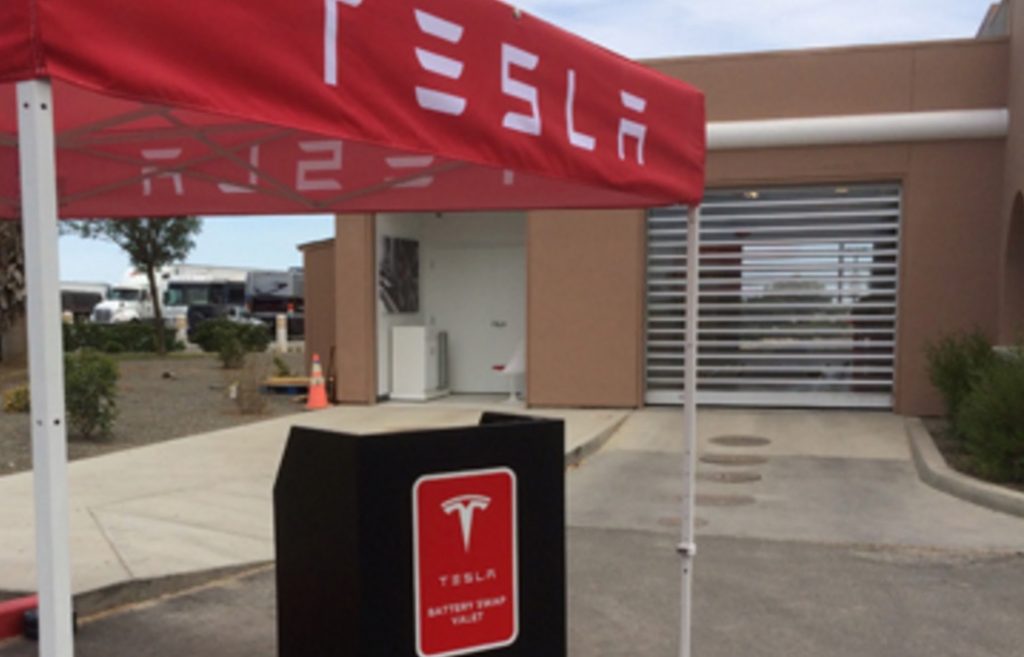 Tesla Denies Rumors of Getting Back Into Battery-Swapping Business