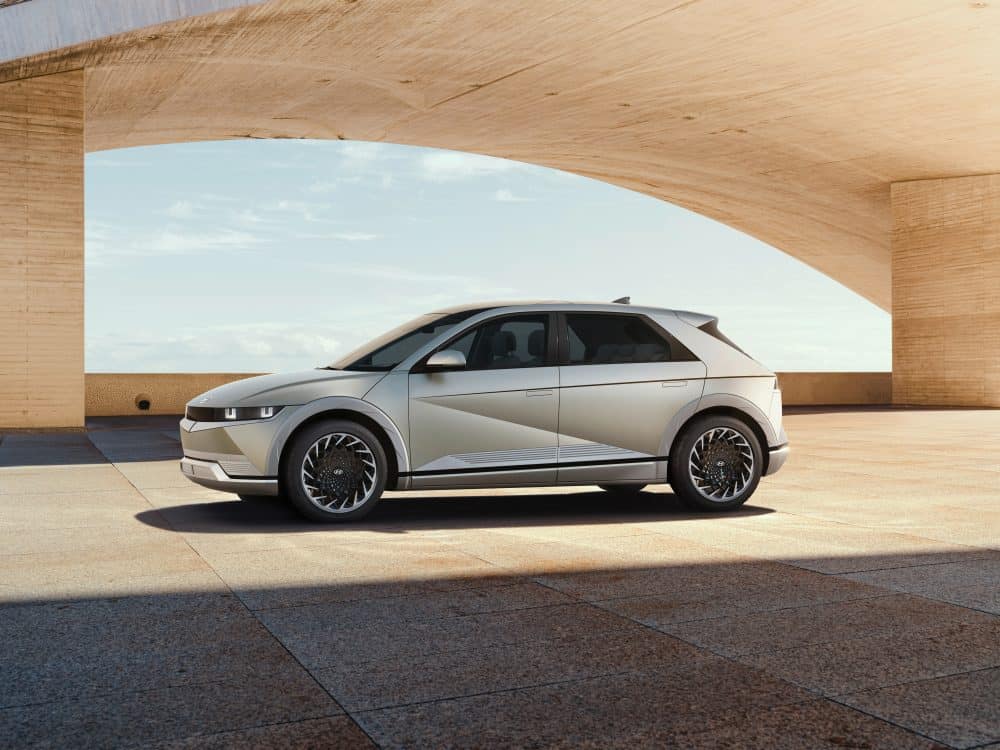 With the Hyundai Ioniq 5 expected to launch soon, the manufacturer is showing off its fast charging capabilities. The automobile community has been curious about the EV’s fast charging speed given that it supports both 400V and 800V charging in addition to 350 kW DC fast charging.

The video just uploaded by Hyundai illustrates in real-time how the EV can go from 10% to 80% charge in only 18 minutes. With the average EV battery capacity increasing steadily due to advancements in technology, charging speed is also seeing significant improvements, as illustrated by Hyundai in the video below.

The video shows that the charge rate stands between 220 to 230 kW. However, it stays well beyond 100 kW for the entire charging session, resulting in impressive charging times.

The Hyundai Ioniq 5 for the North American markets will sport a 77.4 kWh battery pack (Long Range), though its EPA range figures are currently unknown. But since the South Korean manufacturer is known for highly efficient EVs, we expect the Ioniq 5 to report good numbers.

The manufacturer will also have Standard Range models in all-wheel-drive and 2-wheel-drive variants, but it’s currently unclear which variants will make it to the U.S. in addition to the 77.4 kWh Long Range model.

The Ioniq 5 will be the first of multiple electric cars to come from the automaker over the next few years. Hyundai has previously said that it will launch in “selected regions” beginning in the first half of 2021, though we don’t have precise information on the timing. Pricing information remains a mystery, however.