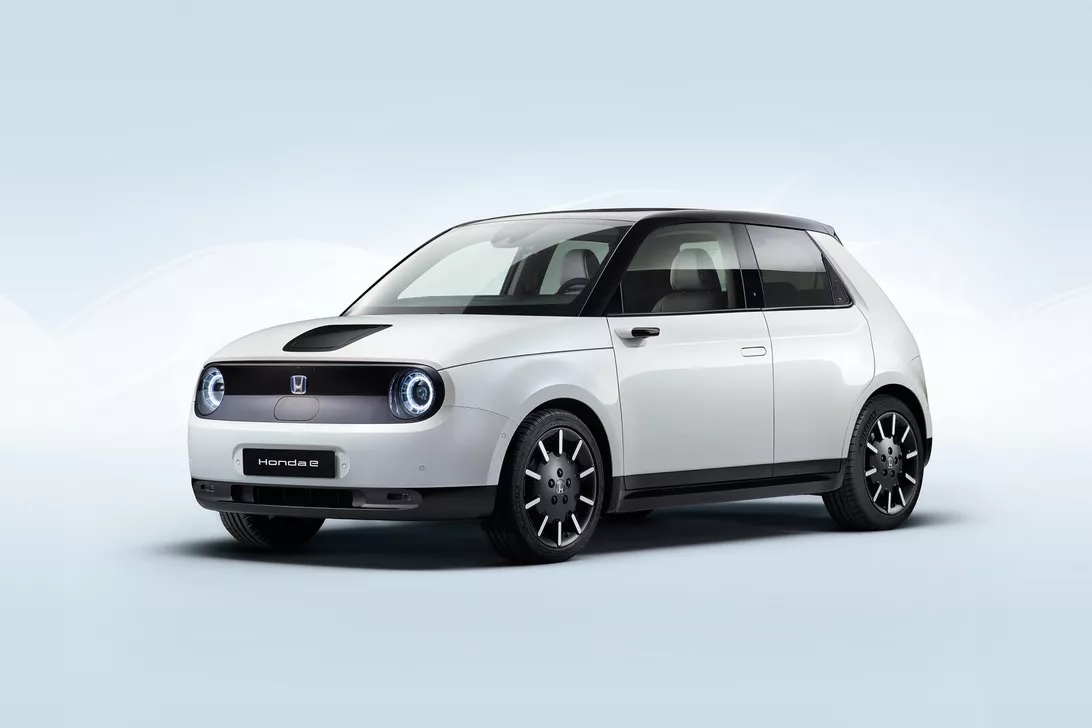 The new CEO of Honda, Toshihiro Mibe, made a big announcement today, mentioning that the automaker will touch 100% electrification or go “All-EV” by 2040. However, this doesn’t necessarily mean that the Japanese automaker is giving up on its hydrogen fuel cell-based vehicles.

“In order to achieve our carbon-free goal on a “tank-to-wheel” basis, as the responsibility of an automaker, Honda will strive to increase the ratio of battery-electric vehicles (EVs) and fuel cell electric vehicles (FCVs) within overall unit sales in all major markets of electrification combined to 40% by 2030, to 80% by 2035, and then to 100% globally by 2040,” the CEO said during his inaugural press conference.

As for the manufacturer’s plans for the North American market, Honda said, “In North America, we will strive for an EV/FCV unit sales ratio of 40% by 2030, 80% by 2035 and 100% by 2040. Leveraging the alliance with GM as one of our strategic pillars, we will pursue electrification in North America efficiently while taking advantage of the respective strengths of both companies.”

Honda also said that it is developing two “large-sized” EVs using GM’s Ultium batteries. The automaker will bring these vehicles to the North American market by 2024 or 2025. The company went on to say that one of these EVs will be sold under the Honda brand while the other will hit the markets as an Acura model.

The automaker also gave some information on e:Architecture, which is its new standalone EV platform. The company will reportedly launch multiple EVs based on this platform by the “second half of the 2020s”. This means we’re still some distance away from seeing this come to fruition, though we’re sure it will be worth the wait.

Several companies in the auto industry have pledged to go at least partially electric by 2030, so this was along expected lines. As of yesterday, GM-owned Cadillac announced that its upcoming automobiles would be fully electric.

What do you make of Honda’s plans to go fully electric?