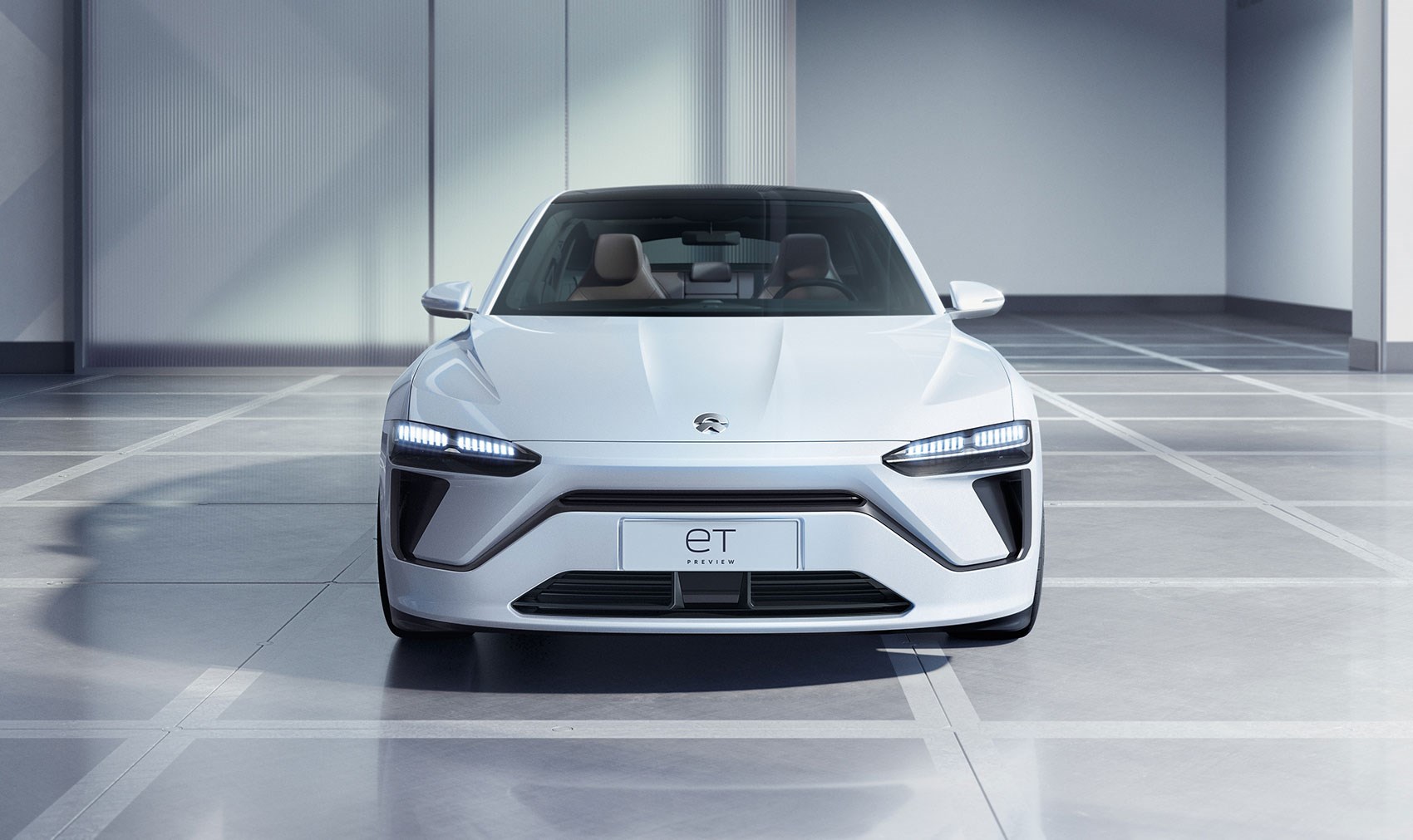 One of Tesla’s primary rivals in China, NIO will reportedly venture into Europe as part of a global expansion. This comes when the competition in China has reached new heights, particularly from regional rival Xpeng Motors.

Speaking to reporters at the Auto Shanghai 2021, co-founder and president of NIO, Qin Lihong, said that a sales team was put in place by the company to gauge the European market, adding that a detailed expansion plan into the market will be published by May.

“We want to be part of the business community in Europe. Selling some of our vehicles to make some money is not our ultimate goal,” he said. However, the NIO president clarified that the company has no immediate plan to set up a production or assembly facility in Europe.

In any case, NIO’s first venture outside of China is most likely going to be Norway, which will see its first NIO showroom opening sometime in September this year. The information was confirmed by the CEO of NIO Norway, Marius Hayler not too long ago.

NIO is likely taking a cue out of regional rival Xpeng’s manual to expand its reach beyond China. However, Xpeng already has a head start here as the company sent 100 units of its G3 electric SUV to Norway late last year. This was also the first time that an EV made in China was sold to European customers.

Though it may seem like wishful thinking to hope for NIO EVs to sell in the U.S., it’s worth mentioning that there have been reports of the automaker establishing a sales team for the U.S. market, so we can’t entirely rule it out yet.