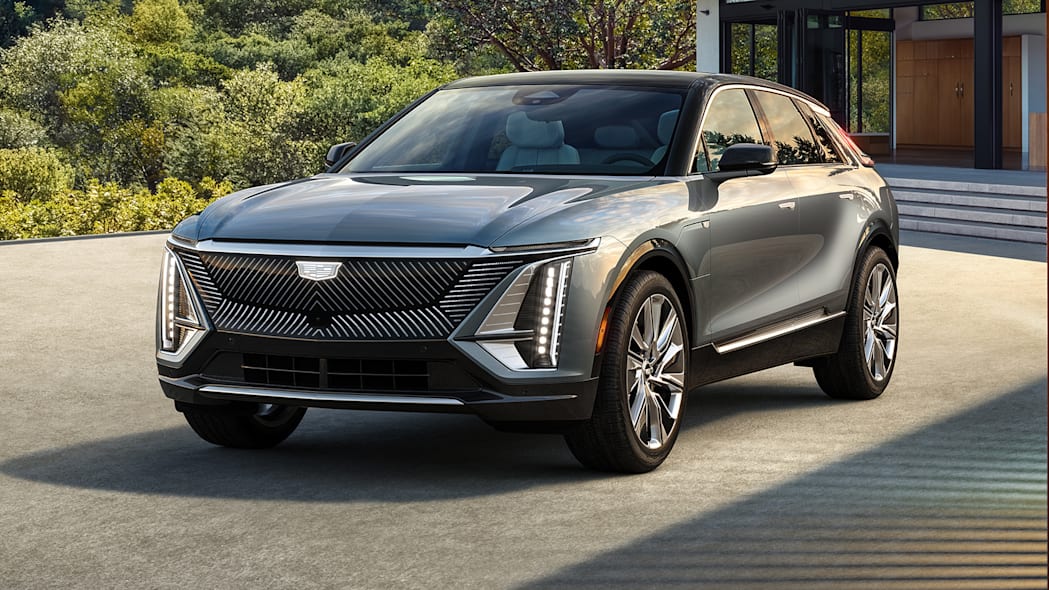 Shortly after Cadillac officially unveiled new imagery and specs for the highly anticipated Lyriq EV, the company also made a pretty big announcement.

Cadillac has announced that every new vehicle sold under its moniker going forward will be all-electric. This is an unexpected development, highlighting GM’s commitment to putting itself on level footing with Tesla in the EV space.

The development was confirmed by the head of Cadillac, Rory Harvey, though he added that since the brand only recently refreshed its ICE vehicle lineup, it will continue selling them in the near future.

The larger goal appears to be to stop selling ICE vehicles completely by the end of 2030, a timeline that many other ICE automobile manufacturers have set. Though GM said that it plans to reach this stage only by 2035.

“We will be leaving this decade as an EV brand, as things stand today, which means we will not be selling ICE vehicles by 2030,” Harvey said.

The Cadillac Lyriq EV is expected to go into production by early 2022, and deliveries will start not too long after that. The company revealed that the EV would be sold in a single-motor rear-wheel-drive variant at launch, while the all-wheel-drive model will be sold later. The single motor version would reportedly generate 340 horsepower and 325 pound-feet (lb-ft) of torque.

A 100 kWh battery pack is expected to be used on the Lyriq, offering more than 300 miles of range on a single charge. The entry-level model is expected to cost around $59,990, while no information was provided on the top-end versions of the Lyriq. Cadillac said it will start taking reservations for the EV in September this year.