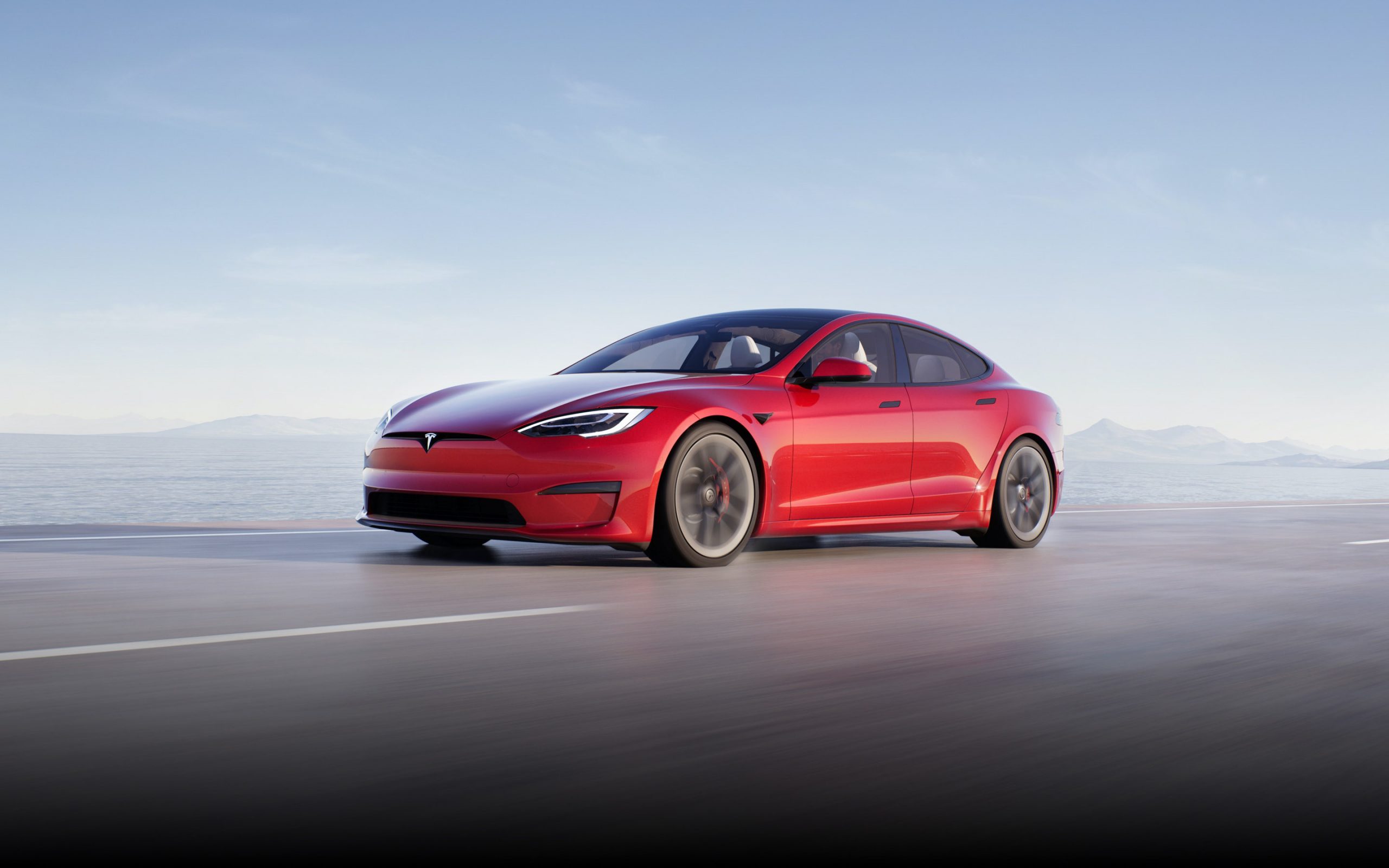 With the 2021 refresh of the Tesla Model S yet to be delivered to the customers, new images show a batch of these EVs leaving the company’s Fremont facility in California.

Although the updated Model S variants have been spotted at the Fremont facility for quite a while now, Tesla held back on delivering the vehicles for reasons yet unknown. However, those who have been waiting for their refreshed Model S or Model S Plaid variants can now expect to see it over the coming days or weeks.

It’s worth mentioning here that the Model S Plaid Plus version has been pushed to mid-2022 as per the Tesla website. The fact that Model S deliveries may begin soon indicates that Tesla is looking for a sales boost before the end of the quarter in just over a week from now.

In an internal email recently sent to Tesla employees, CEO Elon Musk said that the demand for the Model S/X is fairly high and that they will be going back to work in two shifts, suggesting that the design refresh has led to a renewed interest among fans for the Model S.

Though the Model S showed promise when it first arrived, the arrival of the Model 3 and its subsequent popularity meant that Tesla had to focus most of its resources on the EV.

However, with the arrival of the Model Y last year and the new Model X and Model S earlier in January this year, Tesla will hope to diversify its EV portfolio. The Model 3 continues to be the company’s most successful car, which also received a refresh not too long ago.

Although the indication right now is that there’s a great demand for the Model S variants, the EV hasn’t reached full production capacity yet. So it will take a few more months at the very least to understand how well it can sell.

What do you make of the Model S and Model X refresh for 2021? Sound off in the comments below.