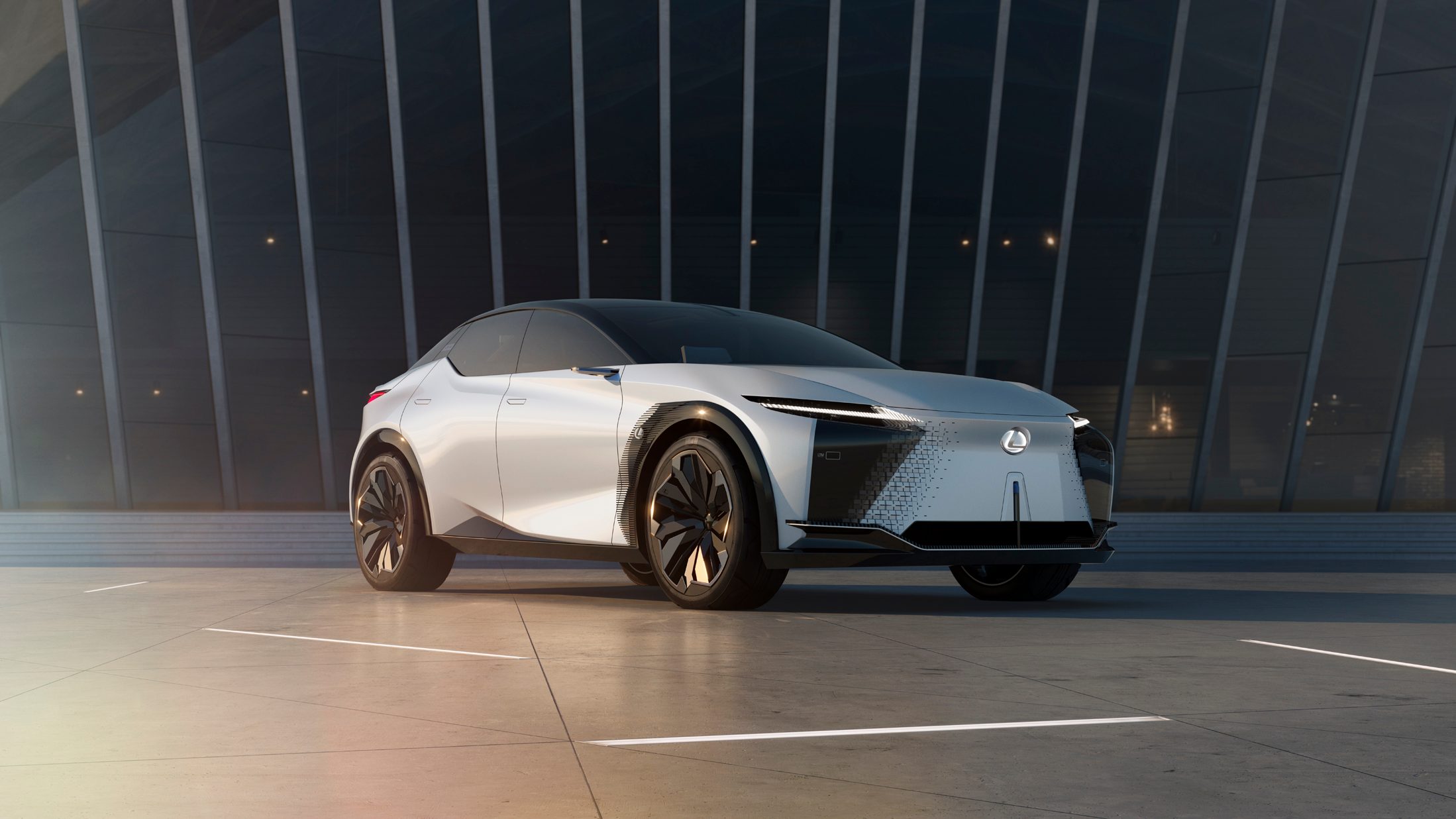 Automaker Lexus has unveiled a new electric SUV concept, known as the “LF-Z Electrified.” However, the manufacturer clarified that it does not intend to bring this to production but rather use it as a symbolic EV for the next-gen Lexus EVs.

The company mentioned that the concept uses “optimal placement of the battery and electric motors” and a “four-wheel driving force control technology known as “DIRECT4.” Lexus further said it expects to have EVs based on this concept by 2025.

“Also, in the near future, Lexus plans to incorporate technologies and advanced infotainment functions that will further enrich our customers’ mobility experience,” the company added.

This comes in the wake of Toyota’s alarmingly slow adoption of electric vehicles among its fleet. The company relied mostly on hybrid cars and fuel cell hydrogen automobiles while also investing heavily in them. Simply put, Toyota bet on the wrong horse. However, the company has since made a recovery and announced its intentions to launch EVs.

Despite waiting for a while, the manufacturer eventually stepped into the electric vehicle scene. Lexus, its luxury brand, has now unveiled its plans for the future of electric vehicles under its moniker.

Late last year, we heard about Toyota’s intentions to launch an electric vehicle with a solid-state battery and a 10-minute fast charge system equipped.

Toyota made the news recently with a rumor stating that the Japanese automaker is working with Tesla to build a new electric car. However, this remains a rumor for now, with neither of the two companies confirming these reports.

Here are some pictures of the Lexus LF-Z Electrified concept: