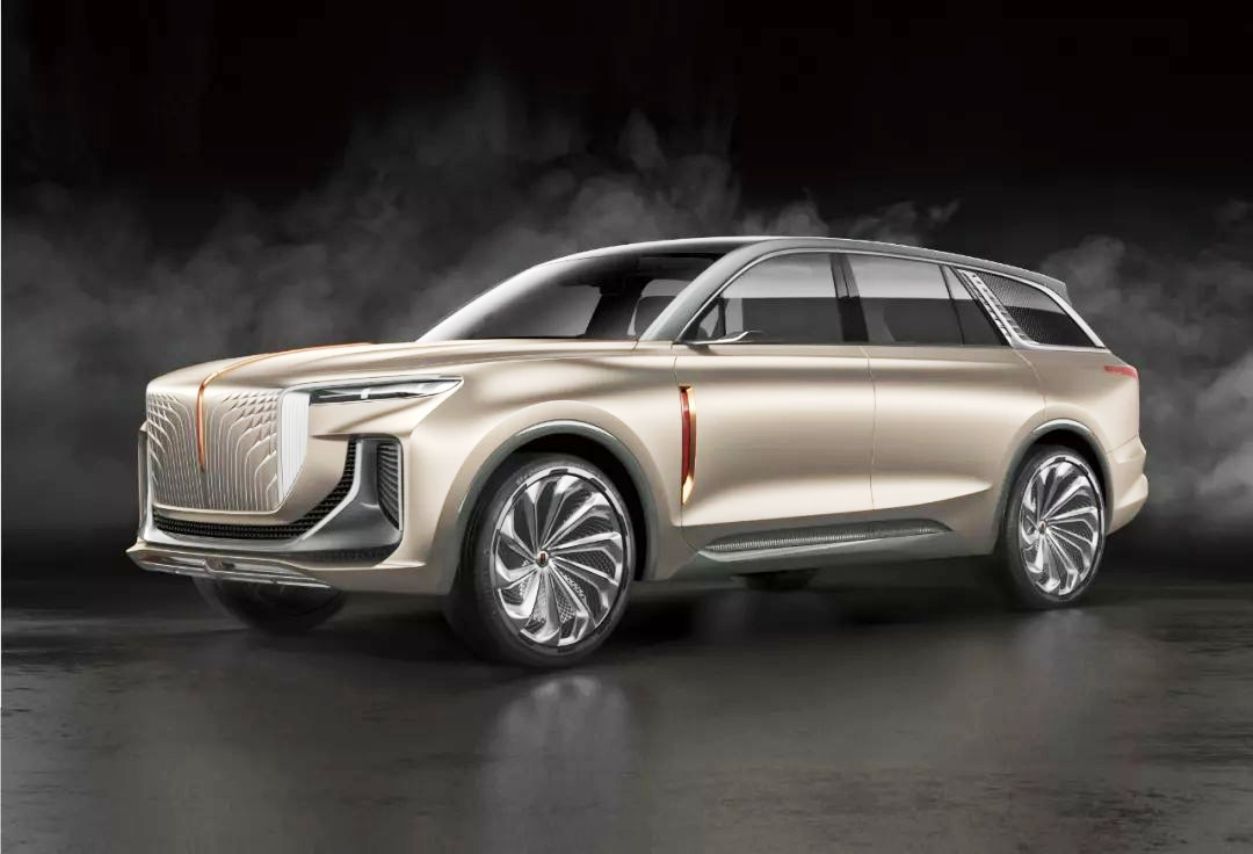 Amidst the slowing demand for electric vehicles in China due to the Covid-19 pandemic, the Chinese luxury car company Hongqi still went into production of Hongqi E115 SUV with the ambition of launching 51,500 cars in the first 6 months.

In the first three months of 2020, China was the center of Covid-19 epidemic in the world. Currently, the country is gradually escaping from the Covid-19 pandemic as the number of new infections is dwindling. It is currently known that Hongqi will begin production of the Hongqi E115 SUV this year.

There is no specific launch date for this electric car. But a Chinese auto news site, auto 163, stated that Hongqi intends to produce 51,500 E115’s in the first six months of production. This is an ambitious goal as the demand for EVs is leveling off in the most populous country in the world.

The Hongqi E115 SUV was first shown at the Guangzhou Auto Show 2019, before it was launched in the European market at the Frankfurt Auto Show.

However, that display car was just a concept model.  And we have yet to see a final production model of this SUV.  There is a high possibility that the commercial electric car model will not be much different from the concept introduced earlier.

You might see some similarities to the Rolls Royce in the E115 design, that is because the design for the E115 was led by car design expert Gilles Taylor. According to his LinkedIn profile, Taylor was formerly the director of design for Rolls-Royce Motorcars, and currently Global VP of Design and Chief Creative Officer for China FAW Group, and leading the HongQi “Red Flag” brands.

The Hongqi E115 electric SUV will have a width of 68 inches, a length of 203 inches along with a wheelbase of 128 inches.

Aside from the E115 SUV production announcement, Hongqi has also started to order Hongqi H9, this sedan was introduced in early 2020.

Hongqi is a domestic automobile brand in China and it belongs to parent company FAW. Not only producing commercial vehicles, but Hongqi also recognizes as a car supplier for the Chinese government.