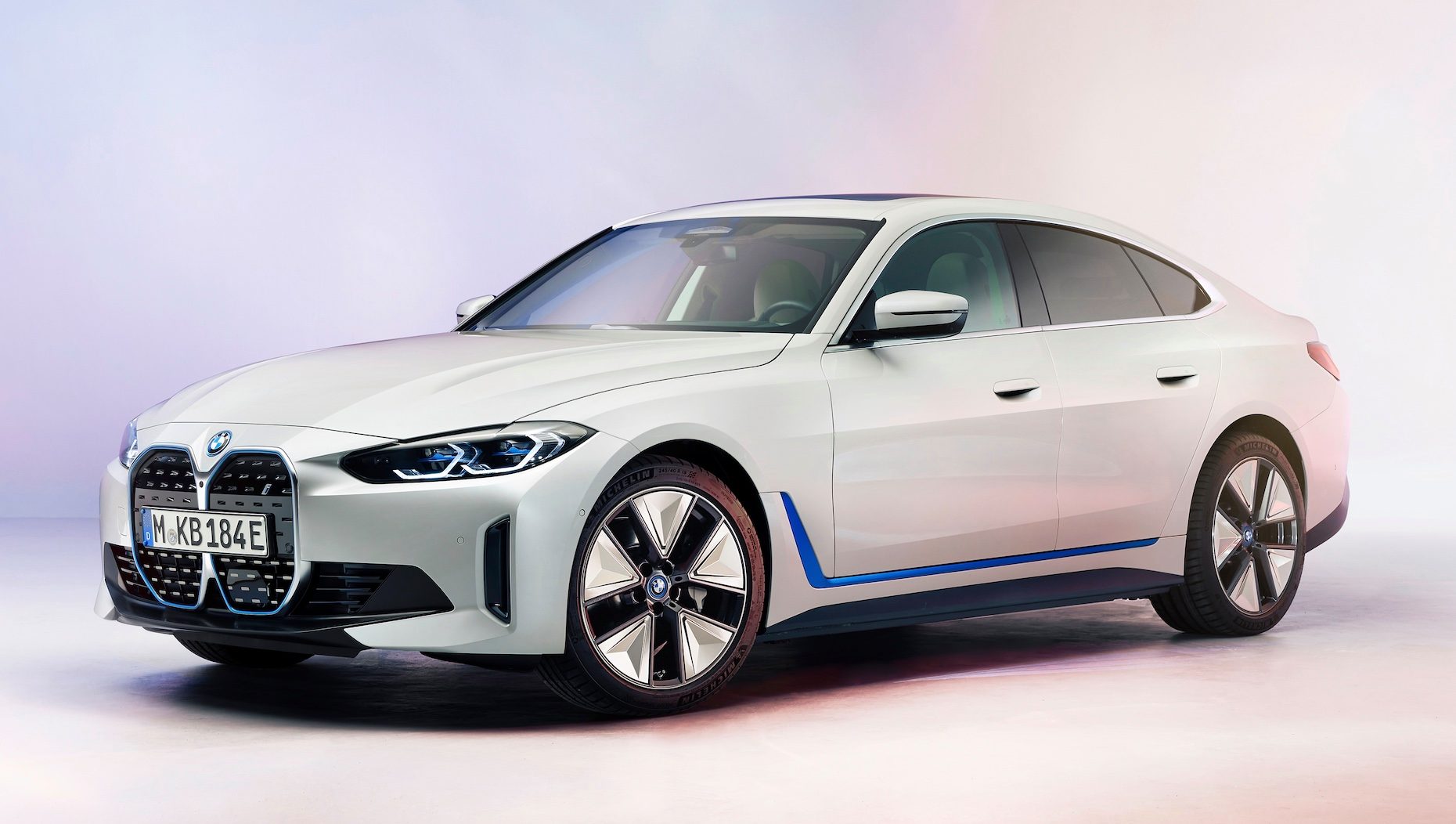 On the occasion of the BMW Group Annual Conference, the company officially announced the BMW i4, although the vehicle was reportedly not expected to go public for a few months. In addition to the EV announcement, the German automaker also shared some images of the i4 accompanied by a handful of its specs. BMW has said that it will reveal more details about the i4 in the coming weeks.

As for the features packed with the BMW i4, the company said that it will be capable of offering a range of up to “590km (WLTP) and up to 300 miles (EPA)” while featuring power output of 390kW/530HP. This will reportedly allow the BMW i4 to reach 0 to 62mph in approximately four seconds. The company has also said that the i4 will be available in multiple variants.

BMW calls this a “fully electric 4 door Gran Coupé” while also confirming that it will reach markets “during the course of 2021”. BMW also confirmed the presence of a BMW M Performance version to launch alongside the i4.

Here are some of the pictures of the all-new BMW i4:

BMW didn’t provide any interior design images of the BMW i4, but the company will reportedly share more details on that front in the weeks to come.

Speaking on the release, Pieter Nota, Member of the Board of Management of BMW AG, said, “With its sporty looks, best in class driving dynamics, and zero local emissions, the BMW i4 is a true BMW. It makes the heart of the BMW brand now beat fully electric.“

Although BMW launched the iX3 last year, the EV didn’t make its way to North American shores. However, the BMW i4 is expected to change that when it arrives later this year. Expectedly, the i4 will be BMW’s flagship vehicle across global markets this year, including the U.S.

What do you think about the new BMW i4? Let us know in the comments below.