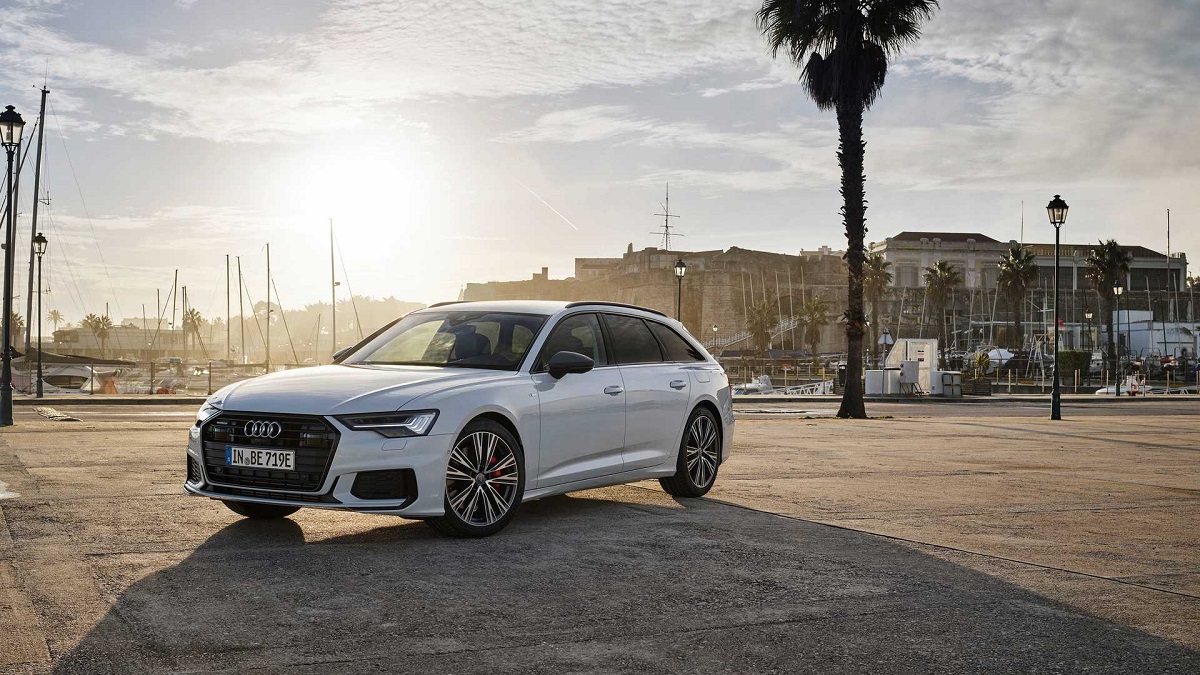 Audi has just announced the A6 Avant TFSI e quattro, which is a plug-in hybrid that gets up to 31.7 miles of electric range (51 km). The new car is equipped with a 2.0 TFSI engine, drive motor and lithium battery consisting of a plug-in hybrid system, it is priced at 71,940 euros (about $78,037 USD).

The battery capacity is 14.1 kWh. In terms of transmission system, matched with the engine is a 7-speed dual-clutch transmission and Quattro four-wheel drive system.

In hybrid mode, the acceleration time is 0-100km / h in 5.7 seconds, and the maximum speed is 250km/h; the fuel consumption of the European standard comprehensive operating conditions is 1.9 2.1L / 100km.

The PHEV version of the A6 looks mostly the same as the gasoline version, and comes standard with the S line kit, LED light set, and 19-inch double five-spoke wheels / red calipers, which gives the A6 PHEV a sporty look.