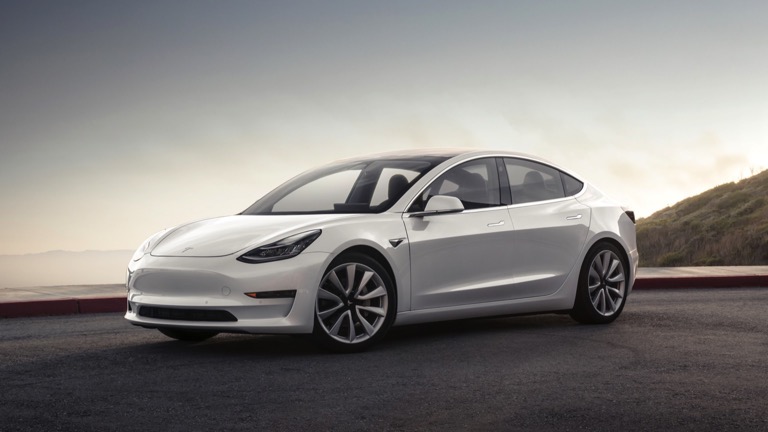 While Tesla has been busy rolling out the 2020.12.6 software update in mass over the last few days, we just spotted a Tesla Model 3 in South Korea that just got upgraded to Tesla software version 2020.12.11.1, according to TezLabApp. Also another Model 3 in Georgia received this latest update according to TeslaFi.

Version 2020.12.11 was released just four days ago, and we noticed most of the vehicles that received that update was on Model Y’s, but it appears this latest bugfix update was on a Model 3. All of these recent software update releases are pushing out the same features.

The previous 2020.12.6 software update notably had some issues with recognizing traffic lights and stop signs at certain intersections. Not sure if the tesla engineers can fix something so drastic in such a short period of time, but hopefully they can do some calibration to help a bit.

These are what appears to be the update for 2020.12.11.1. From what we can see, this Tesla software update is essentially the same as the Traffic Light and Stop Sign Control update late last week, likely a few minor bug fixes.

Traffic Light and Stop Sign Control is designed to slowdown and stop for visible traffic lights or stop signs that are detected when Traffic-Aware Cruise Control or Autosteer is engaged. Driver accelerator or stalk confirmation is required to proceed through all traffic controls, including green lights. The vehicle will continue straight and will not make turns.

The Traffic Light and Stop Sign Control feature will not control for all intersections; therefore, you must pay attention and be ready to take immediate action at all times, including braking.

This feature may be conservative and slowdown often at first. Over time, as we learn from the fleet, the feature will control more naturally. Performance may be degraded in difficult environments with pedestrians, rain, direct sunlight or when approaching traffic controls that are obstructed.

Watch saved Dashcam clips or Sentry Mode events directly from the touchscreen with the Dashcam Viewer. To launch, tap the Dashcam icon in the status bar and select “Launch Viewer” while the car is in PARK. If the car is in DRIVE, you will continue to save a clip by tapping the icon.

To view saved clips and events stored on your USB drive, tap the Menu icon in the upper left corner of the viewer. Each video is organized by location, date and thumbnail for easy access. For additional filtering options, tap the “Dashcam” or “Sentry” tabs.

Select a clip or event to play the corresponding video. To select video from a particular camera, tap the associated thumbnail marked Front, Rear, Left or Right. Play, pause or scroll by using the video controls at the bottom of the player. To delete a video, tap the trash icon in the bottom right corner of the video player.

Out of Order Supercharger Stalls