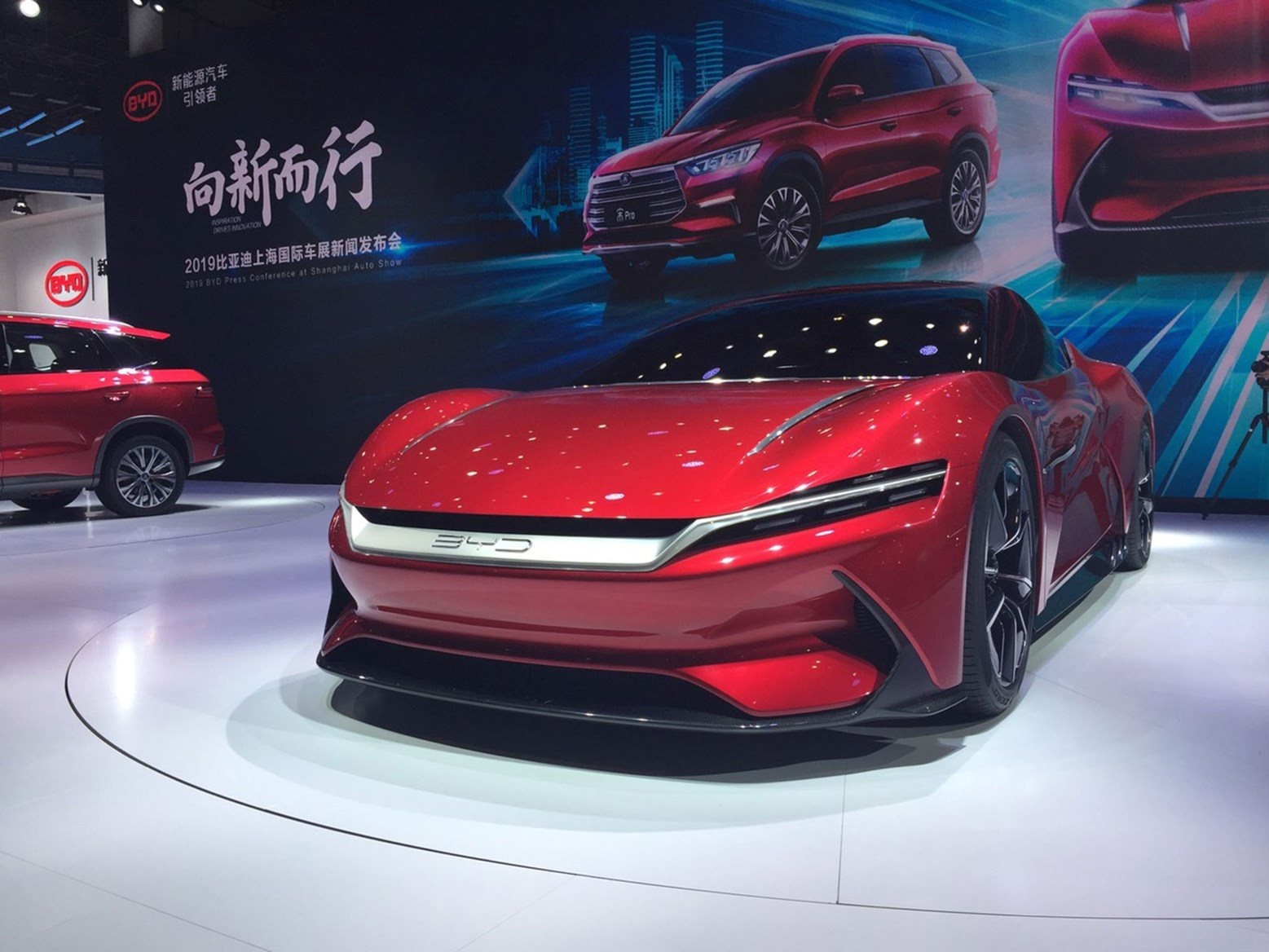 BYD, the leading EV battery and car manufacturer in China, was hit hard by the COVID-19 pandemic in the first quarter of 2020. It saw net profit decline 85% in the period. The price of the stock had tanked almost 40%, going from $53.60 HKD in mid February to a low of $33.55 HKD in March.

Although the price has since rebounded over the past few weeks, and despite the huge dip in profits, the Hong Kong stock market reacted positively to this earnings report, trading up by almost 8% after the earnings release.

Chinese electric car makers are going through the “March of suffering” this year. The spread of COVID-19 has deterred the consumers from heading to the car showrooms. In addition, the Chinese government cut the subsidies for electric vehicles in China, resulting in reduced price competitiveness. In the case of BYD, profits are believed to have decreased by 42% due to the reduction in electric vehicle subsidies.

BYD is a leading manufacturer that also has partnerships with Toyota in Japan and Daimler in Germany. However, the effects of COVID-19 could not be avoided. In the first quarter of this year, BYD only produced 61,273 electric vehicles. This is a 48% decrease from the same period last year.

In the report on the stock exchange, the company suggested that the profit margin in the first half of this year will improve from 10% to 23.8%. The company explained that the economic downturn caused by COVID-19 will enter a recovery phase after the second quarter.

The situation is dire for BYD. The Chinese government has announced plans to reduce electric vehicle subsidies by 10% this year . However, industry officials believe that the subsidy, which was expected to stop at the end of this year, will be extended for two years, and the worst will be avoided.