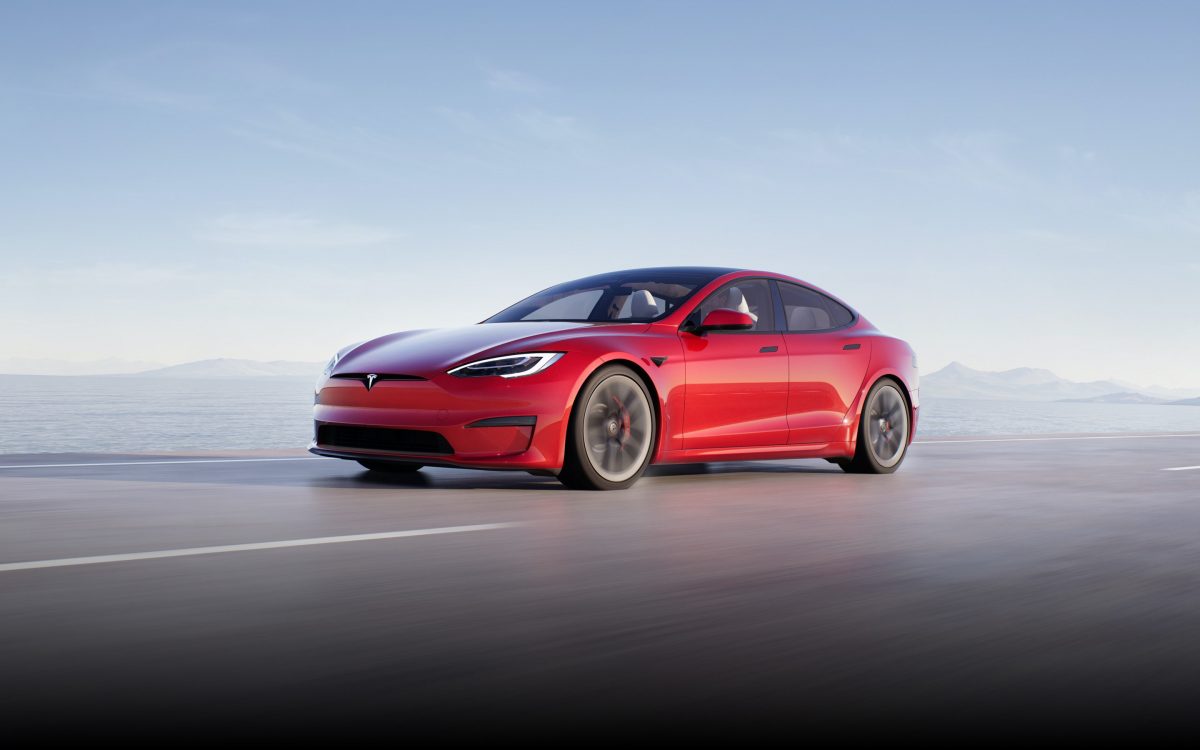 A user managed to get inside a brand new Model S and capture some images of the all-new user interface expected to be packaged with the upcoming Tesla v11 software update. While Tesla updates are mostly about minor tweaks and improvements, this particular update is seemingly pretty big. It’s worth noting that the last big version update (v10) appeared in September 2019.

This comes as Tesla updated the Model S and Model X in January this year, bringing all-new displays and an improved aspect ratio. These pictures now give us an excellent idea of what to expect in terms of overall changes.

These pictures were captured by the said user and posted on Reddit, but the post has since been deleted. However, the images were reposted by @TeslaScope on Twitter.

The images captured by the user reveal a fully updated user interface that appears well equipped for the new display on the 2021 Model S and Model X. Given the precedent set by Tesla in the past, it’s likely that these changes will make their way to older Teslas in the form of an over-the-air (OTA) software update.

The v11 update also introduces some changes to the Quick Controls option and a redesigned set of climate control buttons. Further, the instrument cluster is also likely to see some UI changes, though these pictures couldn’t reveal more information since the vehicle was apparently in a parked state.

There’s also a new app launcher screen with what appears to be revamped widgets for navigation and music controls.

The update will obviously have a lot more to offer than what the leaked images show, but it’s good to know that Tesla is making some big changes under the hood.

Do you like the new user interface changes with the v11 update? Let us know in the comments section below. 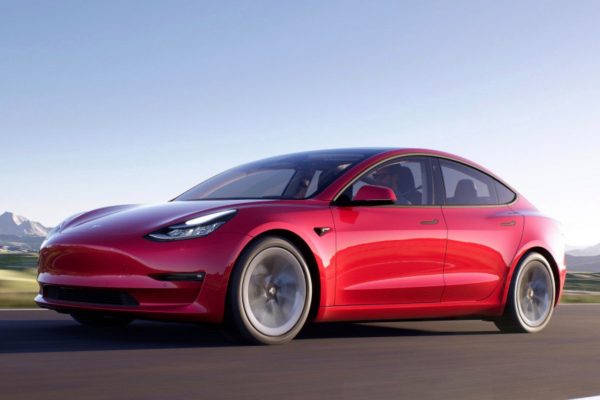