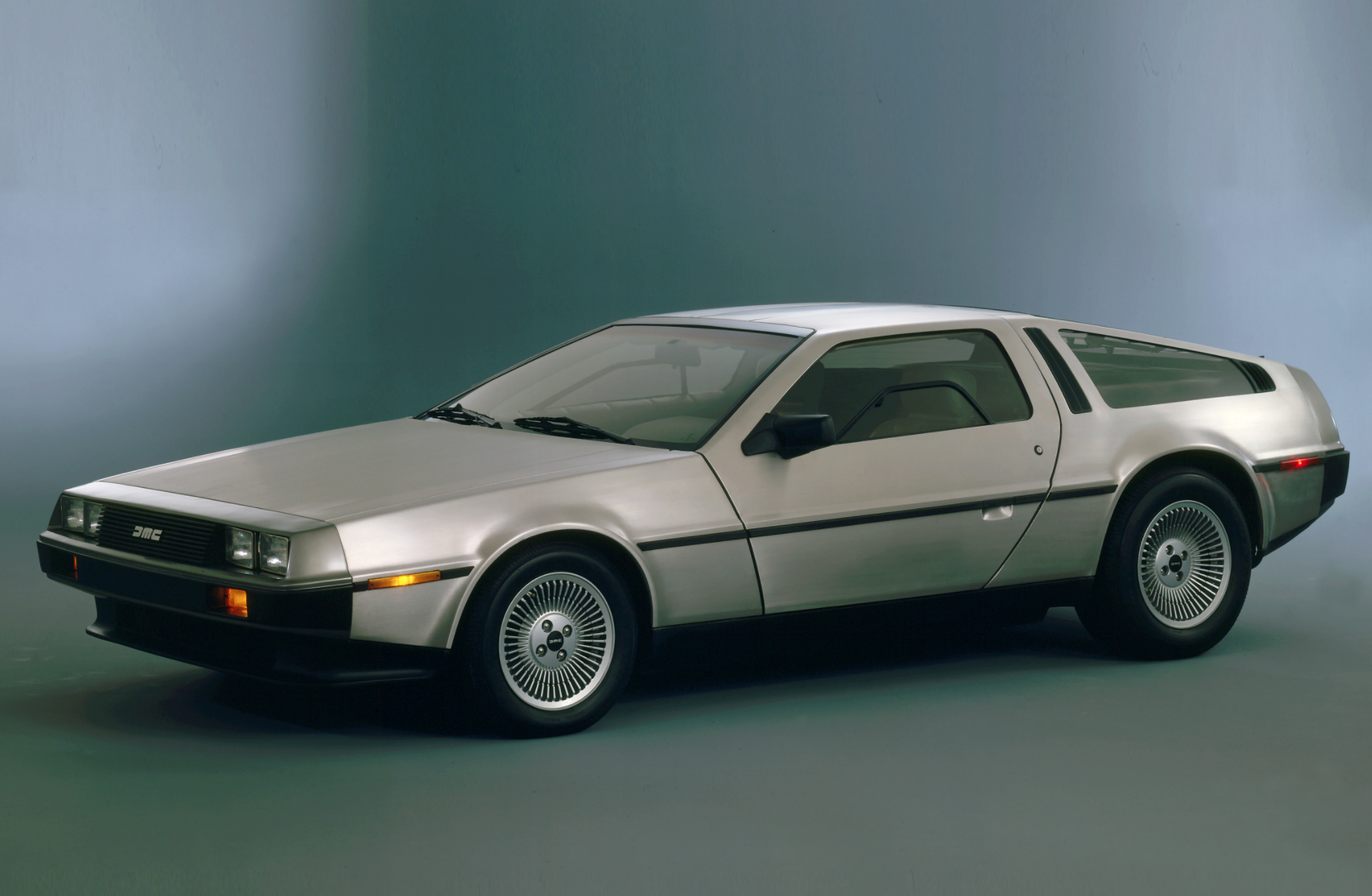 The iconic DMC DeLorean has been off the production line for nearly 40 years, but the company is now hinting that it may soon make a comeback to the market, but as an electric vehicle. The DeLorean is widely known for featuring in the “Back to the Future” film franchise. Interestingly, the DeLorean is also the only car manufactured by DMC, short for DeLorean Motor Company.

This explains its cult popularity in the auto industry which was otherwise dominated by a handful of big names at the time. However, DMC went bankrupt shortly after producing a few thousand models of the DeLorean. Since then, the company has periodically dropped hints of a revival.

In a blog post published this week, the company expressed interest in reviving the DeLorean as an electric vehicle.

“With EV’s becoming more mainstream, we’ve been considering switching to an all-electric as the future. It certainly makes for an easier path through emissions maze which still looms large over any internal combustion engine. While an electric Cobra or Morgan may be a little extreme for their potential market, we’ve already seen that an EV DeLorean – as we displayed at the 2012 New York International Auto Show – is not such an “out there” idea.”

The company is reportedly looking to secure funding so as to bring this car to the development stage, and then, hopefully, take it to production. If and when this EV actually becomes a reality, we expect it to maintain most of its original design including the renowned gull-wing doors.

Over the last five years, DMC has been working with the National Highway Traffic Safety Administration (NHTSA) to bring low-volume replica ICE models to production. However, the NHTSA’s recent change of low-volume car manufacturing rules came as a setback to the company, leading to the company now considering an electric powertrain for the DeLorean revival.