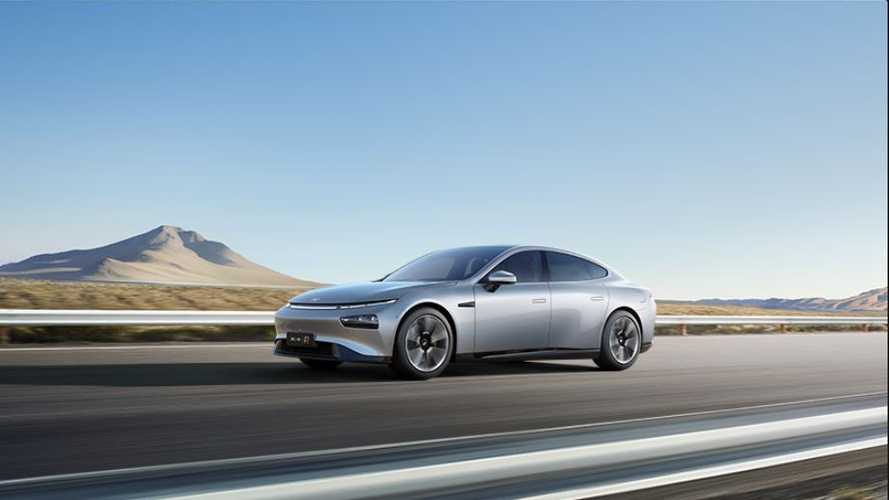 The Xpeng P7 electric sedan will officially hit the markets on April 27, the company mentioned today. Further, the P7 will include a brand new technology that will offer Level 3 autonomy powered by NVIDIA technology which can reportedly be used for valet parking and even in the highways or streets.

The company has previously mentioned that the P7 will come with 12 ultrasonic sensors, one in-car camera, 5 radars, and 13 autonomous-driving cameras.

Xpeng said the following in an official statement:

Based out of Guangzhou, Xpeng has offices around the world including San Diego, Silicon Valley, Shanghai, and Beijing. As per efficiency testing conducted in China, the Xpeng P7 can run for 435 miles as per NEDC, thus beating tesla‘s range of 414 miles.

Xpeng doesn’t outright mimic tesla, but some of its features have drawn criticism globally. The company’s built-in autopilot system is known as XPilot. The similarities were not lost on tesla, as the company sued one of its former engineers in 2019 for allegedly stealing the Autopilot source code and taking it to Xpeng.

Xpeng’s first vehicle was the late 2018 SUV, the G3. The company currently has permits to test its vehicles within the U.S., including in California. However, the automaker has specified that it will focus on selling vehicles in China.

What makes the P7 a more attractive option in China as compared to the tesla model 3 is the fact that it’s significantly cheaper. This Tesla clone costs 240,000 CNY (,929) for the entry level variant while the top-end variant will cost 370,000 CNY or ,307.