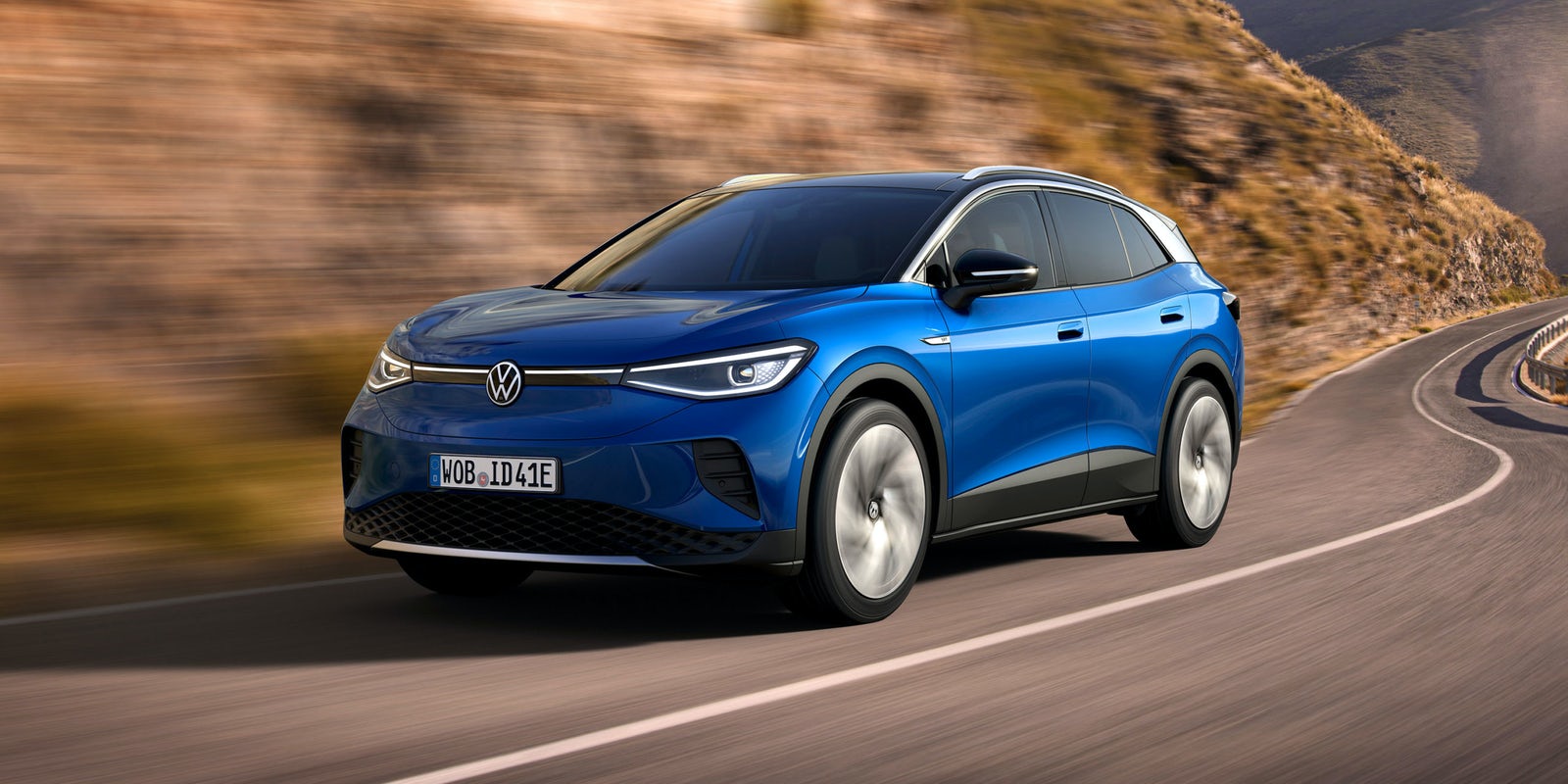 Although Volkswagen skipped the release of the ID.3 EV in the U.S, the company is looking to bring the ID.4 and its variants to the region. Today, we’re getting more information on the ID.4 Pro, which has just received its EPA range rating.

Standard ID.4 models went up for sale late last year, and Volkswagen even said it sold out in no time. While the early ID.4 models were rated to have a range of 250 miles, the ID.4 Pro has now received an EPA range rating of 260 miles. This is only a 10-mile increase in overall range from the Pro and 1st Edition models, so it doesn’t necessarily count as a significant upgrade.

What’s surprising, though, is the fact that the ID.4 Pro manages to run 260 miles despite having the same 82 kWh battery and rear-wheel-drive setup. Volkswagen has also released pricing information for ID.4 variants in the U.S. All three variants feature an 82 kWh battery pack, so there’s very little to differentiate between the three models in this regard.

The fact that 1st Edition models of the ID.4 sold out in just a few hours did come as a surprise for some, though VW later revealed that it had assembled additional units of this variant. At the time, the automaker mentioned that it had prioritized customers who had reservations for the initial launch but missed out.

The company is now gearing up to bring ID.4 Pro variants to the U.S., albeit gradually. The electric SUV serves as an excellent alternative for the heavily crowded segment. Moreover, the pricing set for the ID.4 lineup gives it a significant advantage over the competition.