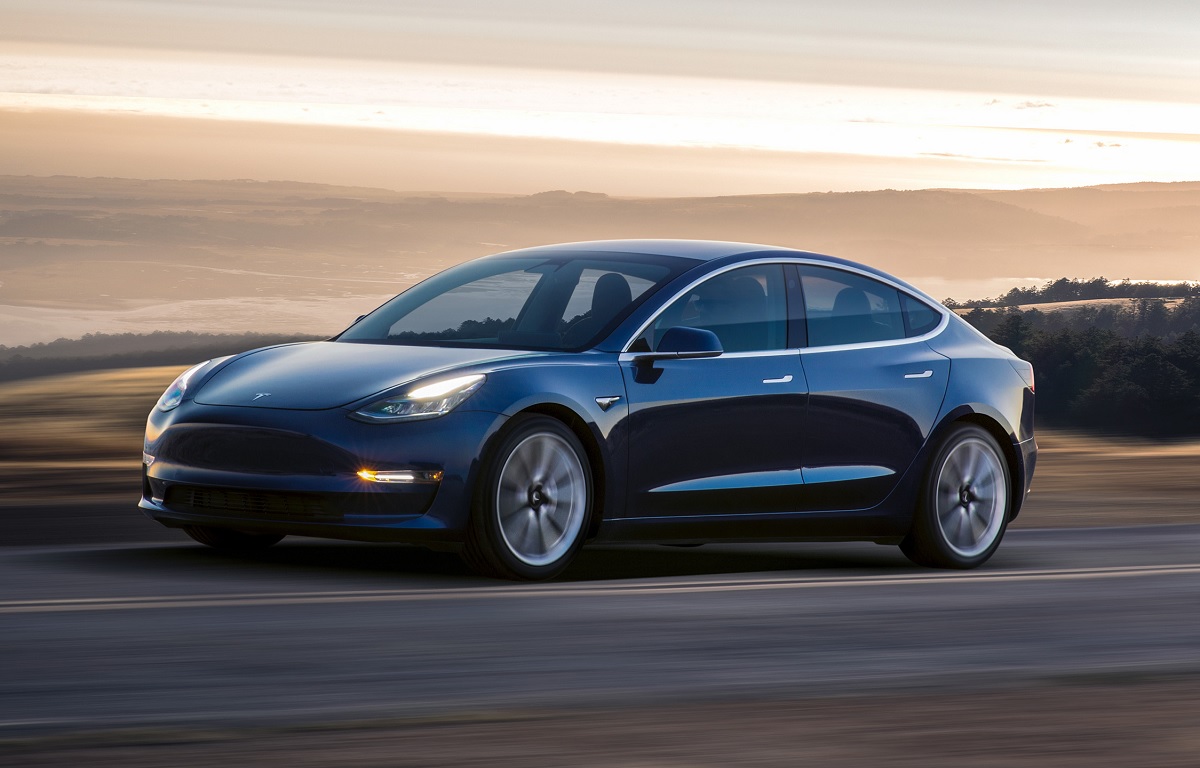 Elon Musk announced back on April 4th that the “Traffic Light and Stop Sign Control” function will be released to U.S. car owners within a few weeks. True to his words, two weeks after that tweet, Tesla has started rolling out OTA software update version 2020.12.5.6. This beta version notably updates Autopilot to recognize and respond to traffic lights and stop signs.

Below are a few early demos from people that have already received the software update.

As you can see from the videos, so far the feature is not perfect, it still requires driver input in order to cross an intersection.

It seems to be a little troublesome, especially when the light is green, the car will slow down and begin to stop if driver does not respond. This actually seems borderline dangerous if the cars behind are not expecting you to slow down.

Users with this update should take all precautions while crossing intersections. tesla mentioned in the software description that the traffic lights stop function may not be effective at every intersection, so drivers must pay attention to road conditions, pay attention to screen prompts, and be prepared to intervene in control at any time, including emergency braking.

The full name of the traffic light stop function is officially called the “Traffic Light and Stop Sign Control” according to the update notes. This function combines multiple features such as GPS, image data and lens visual recognition, and can be used in TACC and Autopilot.

The vehicle will determine the location, bring in the map resources, and at the same time recognize the traffic signs and stop signs via its cameras. Before the vehicle drives thru the intersection, it first prompts that there are signal lights in front and slowly decelerates, stopping completely at the intersection. After confirming that the intersection is safe and can be crossed, the driver must continue to drive forward by gently pressing the accelerator pedal or moving the gear lever down.

What is noteworthy is that in the beta version of the software, the “traffic stop” function will stop at every intersection, whether it is a red light, a green light, a yellow light or even no light at all, it will stop. If the driver does not react, the car will remain stopped.

When Traffic-Aware Cruise Control or Autosteer is activated, Traffic Light and Stop Sign Control is designed to identify stop signs and traffic lights and automatically slow your car to a stop. When Traffic Light and Stop Sign Control is enabled, the driving visualization displays upcoming traffic lights, stop signs or road markings at intersections. As your car approaches an intersection, even one where a traffic light is green or off, your car will slow down and stop at the red line indicated. To continue through the stop line, push down the gear selector or briefly press the accelerator pedal to confirm that it is safe to proceed. As with all Autopilot features, you must continue to pay attention and be ready to take immediate action, including braking because this feature may not stop for all traffic controls.

Note: Before this feature can be enabled, camera calibration may be required, and the latest version of Navigation maps must be downloaded via Wi-Fi. Please refer to the Owner’s Manual for additional details about this feature.

According to Tesla’s instructions, the traffic lights stop beta version of the software features have the following notes:

This software update is still only in beta, it has not been widely distributed to all car owners. Once tesla collects more data from early testers, they should start rolling out this update to more tesla owners. Elon did mention that this feature should be ready worldwide by the third quarter of this year.