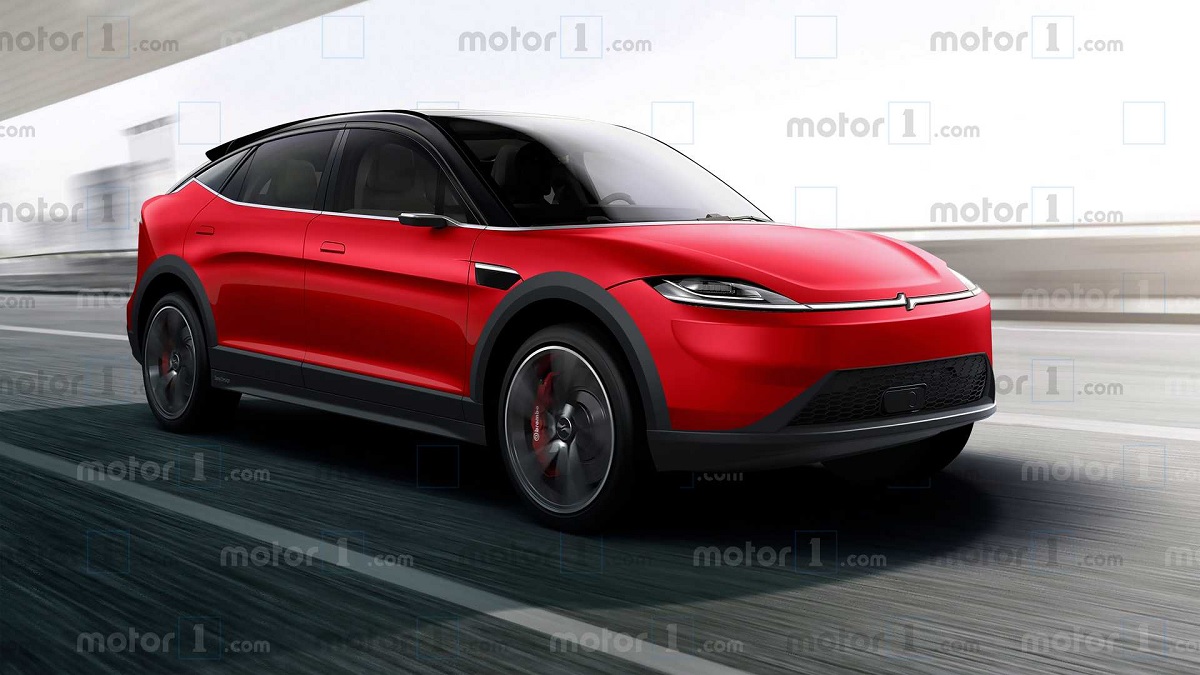 At 2020 CES in January, Sony unexpectedly unveiled a concept car called Vision-S, which showcased various new automotive technologies through stylish design. It now appears the Vision-S sedan is not the only vehicle Sony is working on.

According to InsideEVs, Sony might be working on a crossover SUV model that has similar features as the Vision-S.

The front of the vehicle looks every similar to the Sony Vision S sedan that was unveiled in January.

These models are eerily similar to the tesla Model 3 and Model Y lines. If nothing else, the headlights look almost identical.

The Vision-S concept car is nothing but a showcase to showoff Sony’s automotive technologies. It is equipped with no less than 33 sensors inside and outside the vehicle, while providing an advanced autonomous driving system driven by a pure electric powertrain.

Sony did not disclose the performance details of the sedan version, only that it is equipped with a pair of 268 hp (200 kW) electric motors, which can accelerate from 0 to 100 km/h in 4.8 seconds and eventually reach the limit speed of 240 km/h .

It is reported that the Vision-S concept car was developed in cooperation with well-known companies such as Nvidia, Continental, Bosch, ZF and Qualcomm.

It can accommodate 4 adults and has giant glass roof (another tesla feature). The biggest highlight is the multi-screen design of the dashboard like the Honda E electric car. The screens can display the side cameras instead of utilizing the standard side view mirrors. In addition, Vision-S also uses 360 reality audio technology, which can provide excellent sound quality for speakers embedded in the seats.

Sony has always insisted that it does not want to enter the automobile manufacturing business. Hopefully they will partner up with a manufacturer to make this sweet ride a reality.