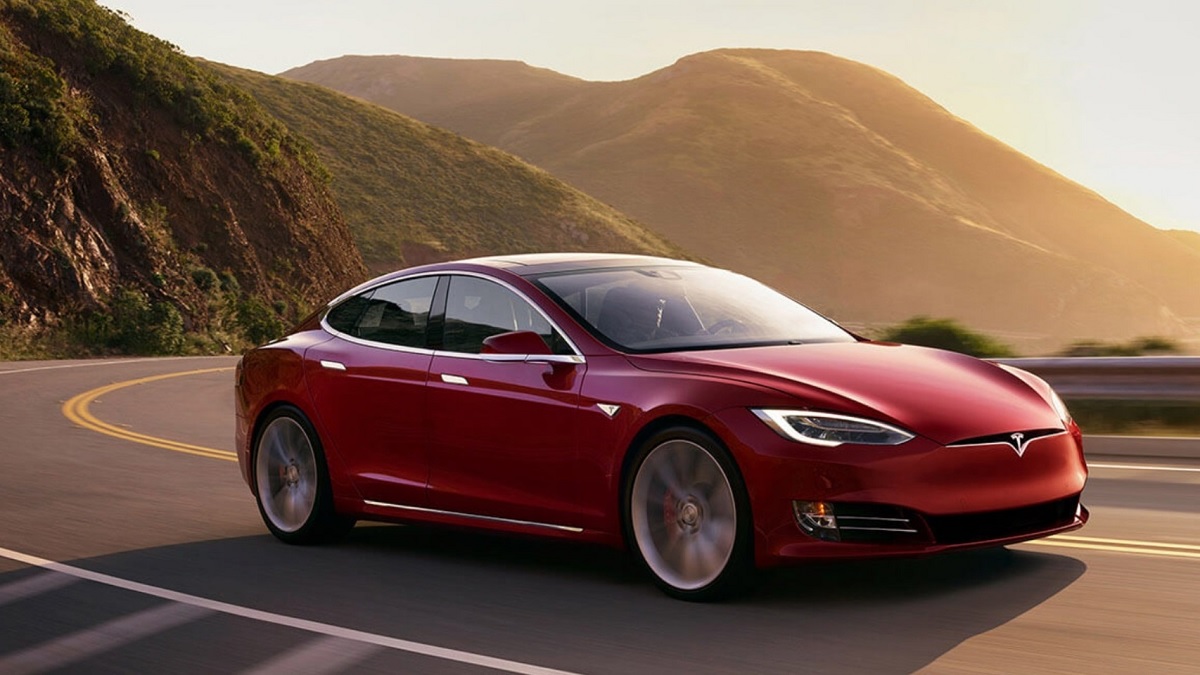 It has previously been rumored that LG Chem will be separated from LG’s other businesses to make it a new entity. This would give the company more independence with regard to its decisions. A new report now suggests that car maker Tesla could be considering tying up with LG Chem for a 10% stake.

“Tesla is looking to acquire a stake in LG Energy Solution. Specifically, Tesla is said to be exploring taking up to a 10 percent stake in LG Energy Solution,” bank sources cited by The Korea Times said. The report also mentions the word “exploring” which is indicative of the fact that this deal is still in its early stages. Keeping this in mind, we recommend you to take this report with a pinch of salt.

Tesla has been looking to ramp up its battery operations significantly, and a deal with LG Chem certainly does make sense. The company’s recent Battery Day announcements did not receive favorable press coverage which the CEO Elon Musk called “sad”. The company made some exciting announcements with regard to its battery technology as well as engineering on Battery Day.

This included the announcement that the company is working on its own battery cell technology. However, Tesla made it clear that it will continue to get batteries from other sources. The company has tied up with Panasonic for battery supply in the past and has expanded its horizons over the past few years by striking deals with other battery makers.

What do you make of this new rumor?