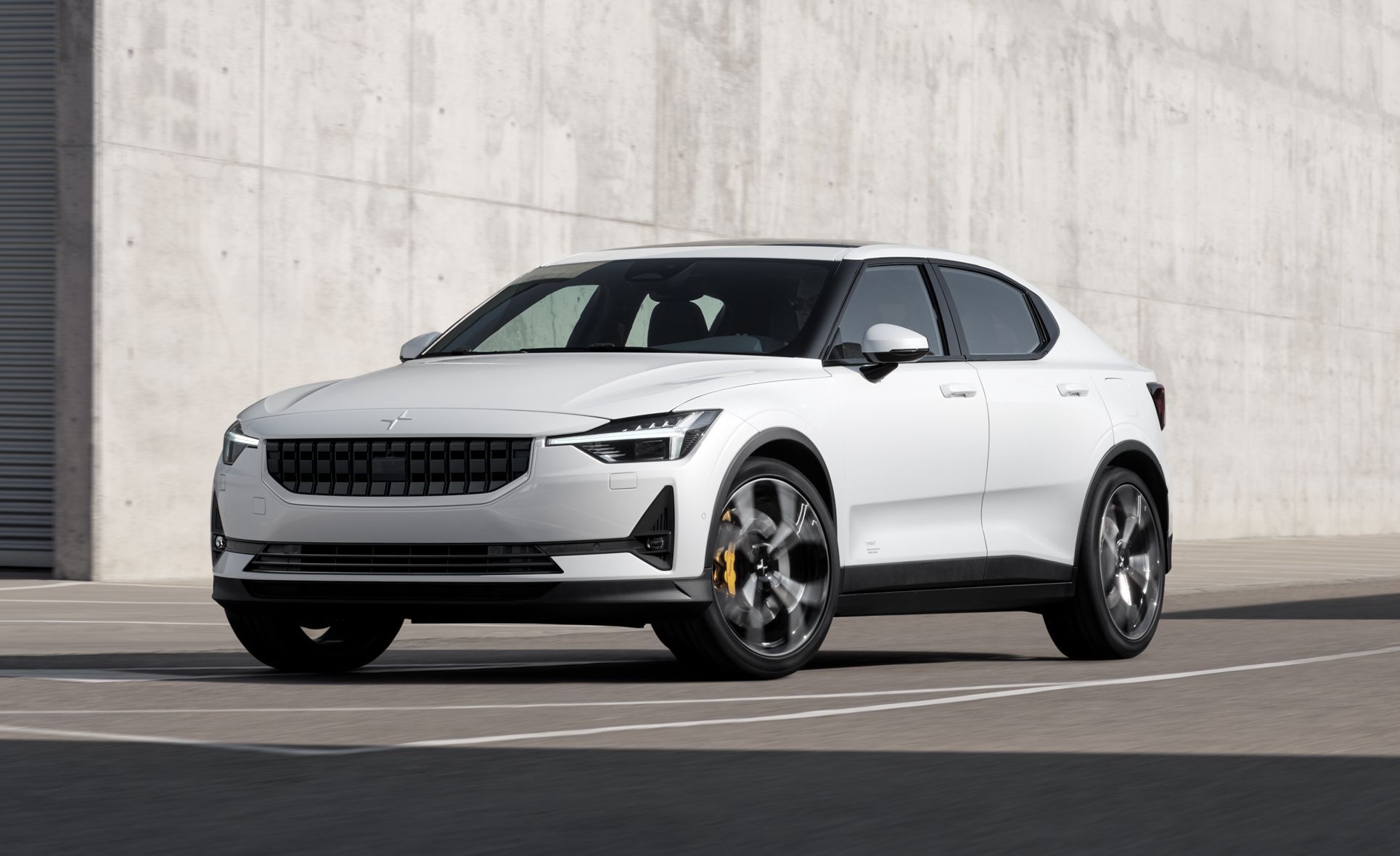 Polestar and Koenigsegg have announced a new partnership via social media pages on Facebook and Instagram, respectively. On Instagram, Polestar posted a photo showing the rear ends of the Polestar Precept and the Koenigsegg Gemera with the caption “Something interesting is happening on the west coast of Sweden. Stay tuned.”

At this point, there’s no real clarity on what this partnership will bring to the fore, though it seems likely that the two companies are coming together for a collaboration on a new performance-based electric vehicle. Koenigsegg is a world-renowned name known for performance and speed, and a mashup with Polestar certainly sounds exciting.

Polestar and Koenigsegg are both headquartered in Sweden, so sharing R&D should not be a concern for the two companies. For those unaware, Polestar is the electric car division of Volvo and has shown great promise in the EV industry. The Polestar 1 was not a breakaway success, though the company has higher hopes from the Polestar 2.

There are several incentives for American customers to get the Polestar 2 as we mentioned recently, including federal and state rebates wherever applicable. In order to streamline the American launch of the highly-anticipated EV, Polestar has mentioned that it will deliver vehicles to customers free of cost within 100 miles of the store. Customers who live farther away from Polestar retail locations will likely be charged a shipping cost as per the company’s previous statement.

As for the partnership with Koenigsegg, we’re hoping to hear more on it soon.