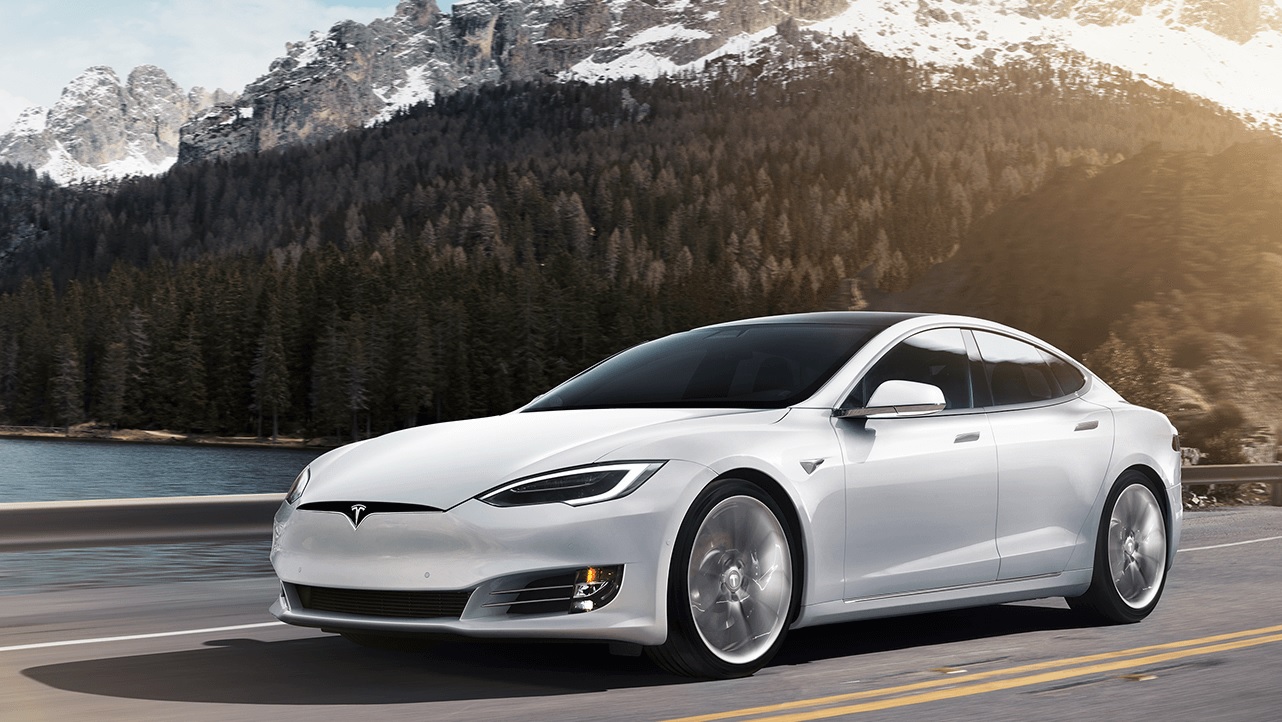 Norway continues make progress toward ending fossil-fueled car sales by 2025. The market share of electric cars in new car registrations was 55.9 percent of the 12,451 total car sales in March 2020. That is a total of 6,966 electric cars newly registered in Norway in March 2020. Once again, the electric Audi e-tron was the best selling model across all drive types.

Compared to the same month in the previous year, this was a drop of 35.1 percent.  The drop can obviously be attributed to the pandemic. Consumers are holding off on new car purchase with so much certainty with their jobs and personal finances.

tesla Model 3 sales actually fell 81% compared to the same period in 2019. But for some context, tesla started delivering model 3 in spring 2019, which means it had a huge built-up demand and preorders to deliver at that time. Around half of Norwegian electric car sales in March 2019 were accounted for by tesla Model 3.

75% of new car sales in Norway are plug-ins

In addition, 3,276 new cars with hybrid drives were sold in the period.  The market share was 26.3 percent. Compared to the same month in the previous year, this segment had a decline of 5.6 percent. Of the 3,276 hybrid cars, 2,392 were plug-in hybrids.

If you add the 6,966 full electric cars and the 2,392 plug-in hybrids, that would make 75% of all new car sales in Norway some sort of plug-in vehicles.

Why are Electric Cars so Popular in Norway?

Well, the bottom line is the Norwegian government is using profits from their massive $1 trillion sovereign trust fund to pay for the subsidies for new electric car owners. Norway is enticing buyers to go with an electric car with incentives like free municipal parking, free charging in those municipal parking spots, and no charges no roll roads.

This video explains more in detail, check it out.