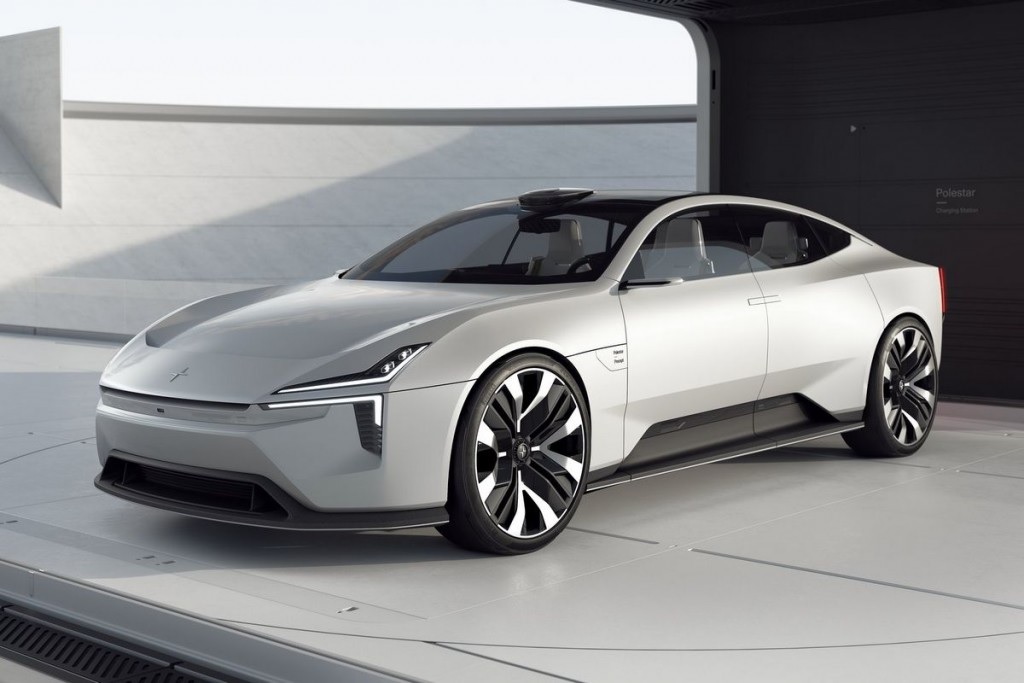 Polestar announced a new Precept concept car in March before the opening of the Geneva Motor Show, teasing all the technology behind it. But after the suspension of the auto show, Polestar did not get a chance to release all the details of the Polestar Precept. And now the official finally revealed the details of Precept Concept again.

Check out the videos released by Polestar.

The Precept Concept has a wheelbase of 122 inches, can load larger batteries, and simultaneously improve the performance of the cabin space, and a set of Smartzone sensor devices are designed between the lower edge of the hood and the front bumper. Required equipment for auxiliary systems.

In terms of interior decoration, Precept Concept uses a lot of environmentally friendly materials, such as decorative panels, passenger seats and other places using linen composite materials, the official claims that it can reduce 50% of parts, and also reduce the application of plastic materials by 80%.

The seat surface is made of recycled bottled, using 3D weaving technology, showing a unique texture performance. The seat bolters and headrest are made of wine cork, and the carpet is also made of recycled fishing nets.

Precept Concept is not meant to be released to the public or mass produced. It is mainly used for research and could be the building block for the Polestar 3.