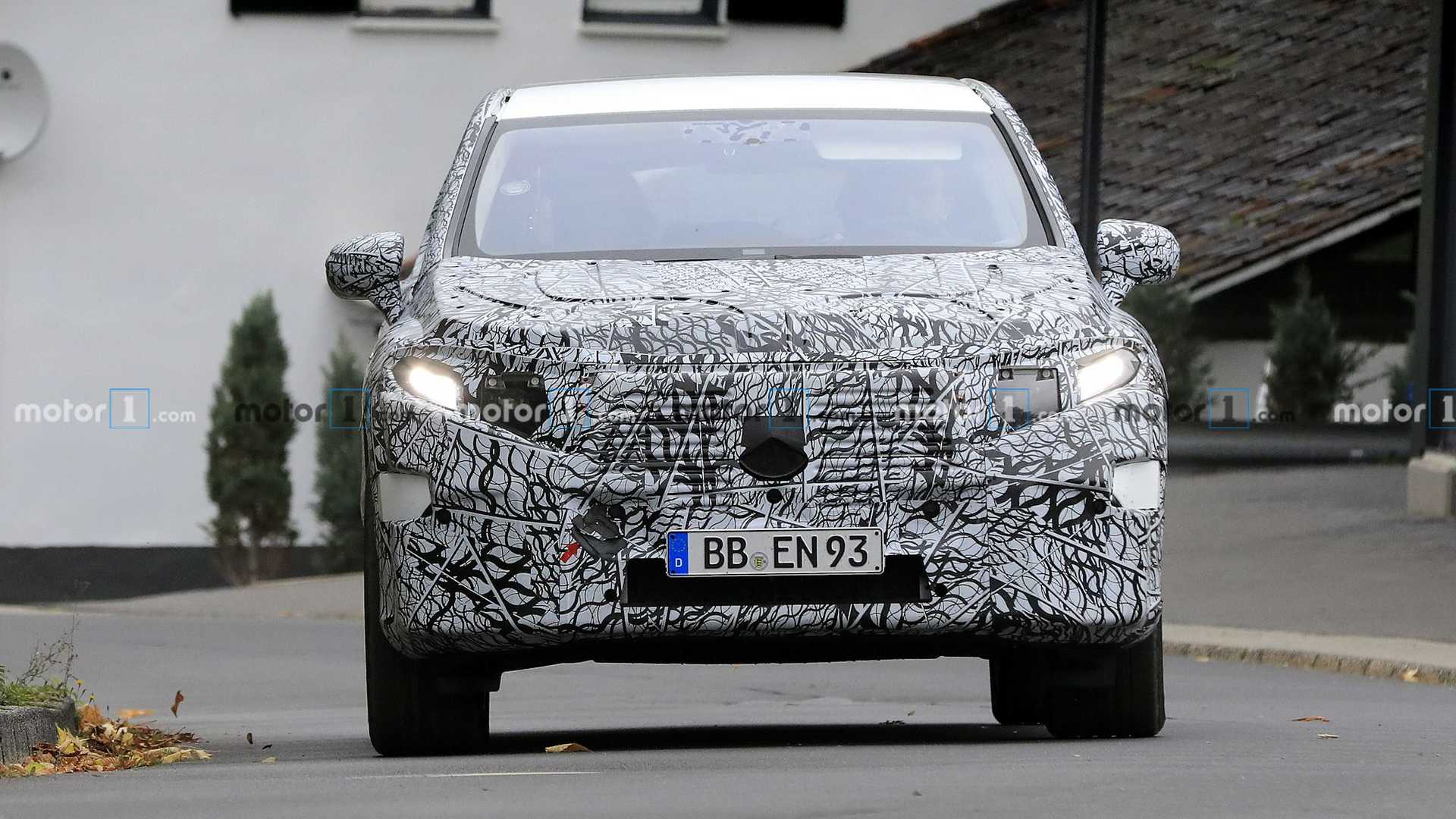 A lot has changed since the unveiling of the Mercedes-Benz EQA concept in 2017. Last year, the company switched this vehicle from a hatchback into a crossover, thus trying to tap into one of the hottest segments of the auto industry. Now, Mercedes-Benz has announced some information about the EQA along with a teaser video of a partially camouflaged version of the EV.

As for the information, the automaker has announced that the Mercedes-Benz EQA will only arrive by 2021. The EV was previously expected to arrive by late 2020, but the pandemic may have pushed those plans. The video posted by the company also shows the Mercedes-Benz EQS sedan alongside, though it is more heavily camouflaged.

Although we’ve seen pictures of the fully camouflaged EQA, this is the first time we’re getting a proper glimpse of the vehicle. The fact that the video comes directly from Mercedes-Benz only adds to the excitement.

During the initial concept unveiling of the EQA in 2017, the company mentioned that it would have a battery of up to 60 kWh and a range of up to 250 miles (400 km). This EV was also said to be DC fast-charging enabled with the ability to get up to 62 miles of range with 10 minutes of charging. However, the EQA has seen a design change since then, and it will be interesting to see if these attributes will be retained with the newer iteration.

The entry of Mercedes-Benz in the EV segment is expected to usher in a new breed of electrified cars, though it faces stiff competition from the likes of Tesla, not to mention other manufacturers based in the EU.

We recently came across spy photos of the Mercedes-Benz EQS SUV which is gearing up to be one of the top EVs when it breaks cover. 2021 could prove to be a landmark year for EVs with the arrival of several vehicles on the horizon, including from the likes of Rivian, Volkswagen, Ford, GM, and possibly Tesla.