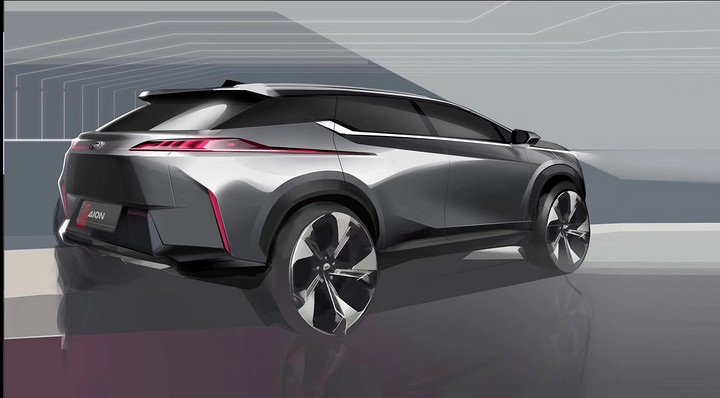 In terms of power, the new car is equipped with a permanent magnet synchronous motor provided by Nidec, with a maximum power of 184 horsepower and a peak torque of 350 Nm. The 373 mile long range model is equipped with a ternary lithium battery pack, and its battery system energy density reaches 173Wh / kg.