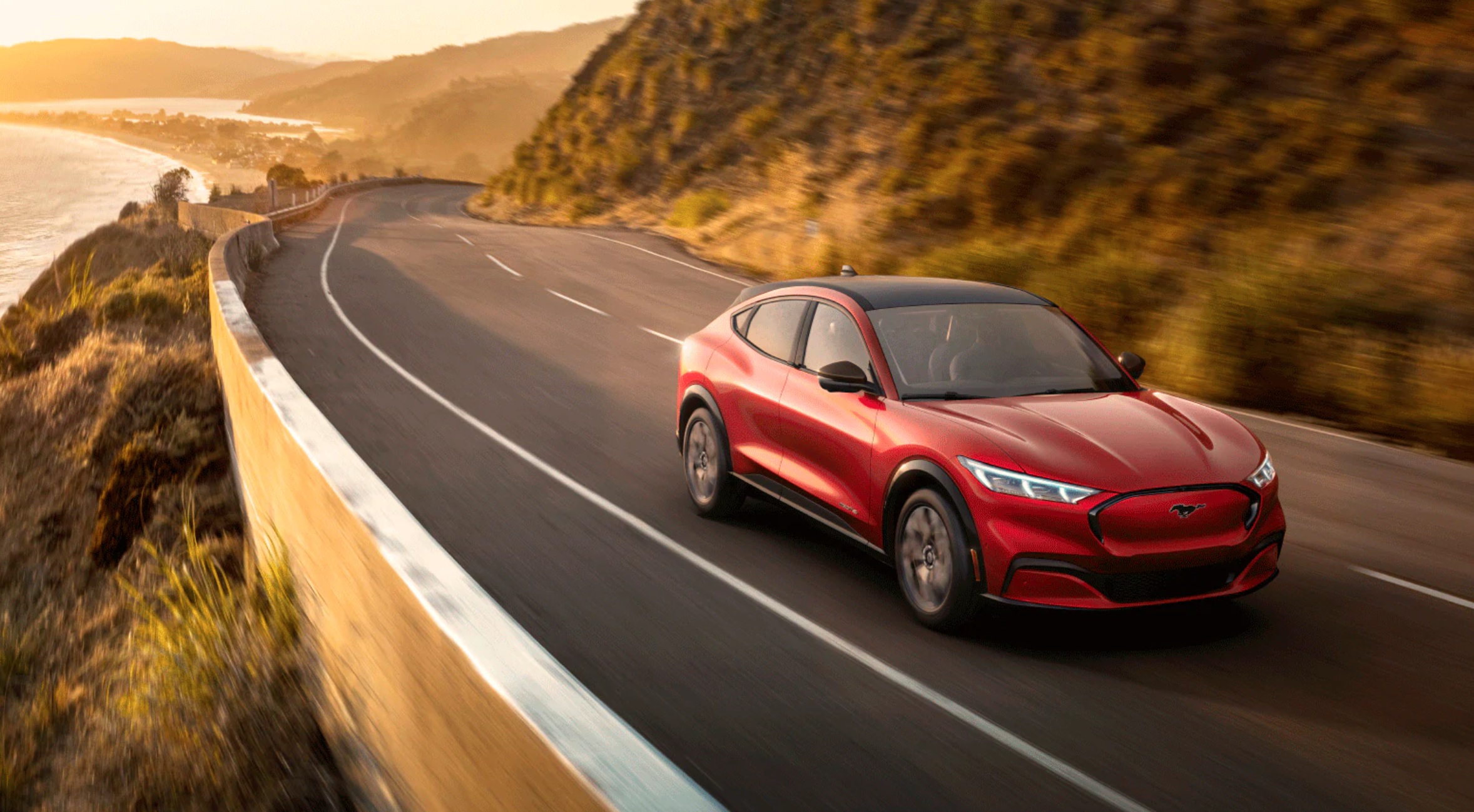 Ford has allowed interested buyers to reserve the Mustang Mach-E electric vehicle so far. However, as per new information uncovered by Mach-E Forum via sources within dealerships, Ford will start taking orders for the EV on June 26.

Previous reports suggested that June 22 will be the actual date when the Mach-E order bank opens, though this is true, regular customers will not be able to order one via Ford’s official website until June 26.

This is because on June 22, only dealerships get access to the order system so as to get acquainted with the process before customers start placing orders. Additionally, despite the fact that customers can order and customize their Mustang Mach-E by Friday, June 26, the leaked document reveals that reservation holders will not be alerted to convert their reservation into an official order until the 30th of June.

Though there’s no clarification on why Ford wants to wait four days to alert reservation holders, it’s likely that this is to allow time for the dealerships to iron out issues with reservations or for Ford to quash any bugs with the system.

As was known before, Ford is on course to deliver the Mustang Mach-E to American customers by the end of 2020. However, a large portion of the customers around the world will not receive their new EV until early 2021 or even later in some cases.

Ford announced recently that it will provide an autonomous driving assist feature known simply as “Active Drive Assist”. This tech will be available exclusively on the Mustang Mach-E by 2021, and the company has mentioned that it will provide a further list of upcoming vehicles that will carry this feature. This will be an add-on purchased separately, though Ford is yet to disclose pricing information.