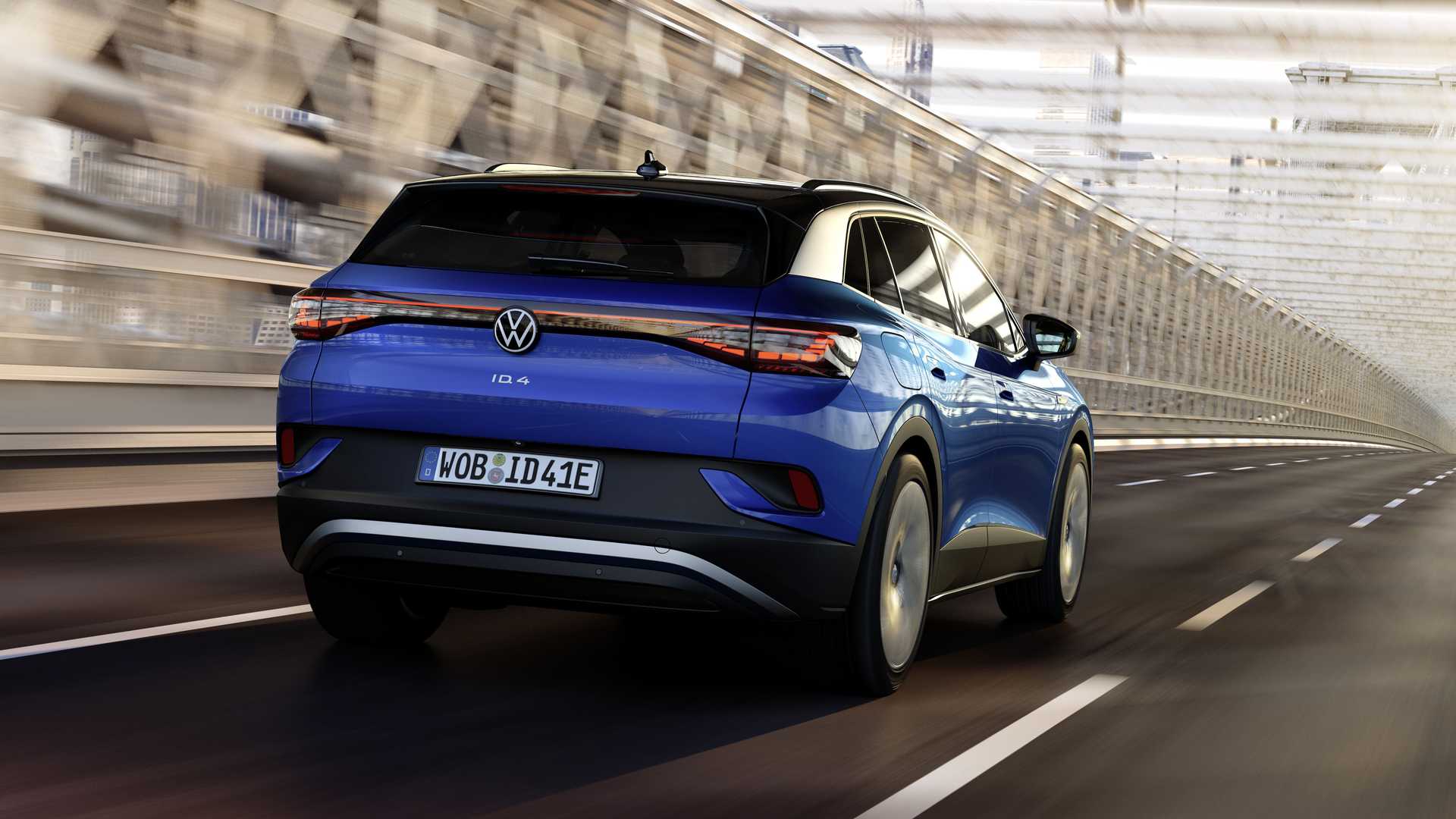 Volkswagen USA has announced that it has sold all units of the First Edition ID.4 in just 8 hours after reservations went up. This is an impressive feat for the company and speaks about the demand for the new EV in the U.S. market. Previous reports have claimed Volkswagen was only rolling out a few thousand units of the first edition model to the U.S.

It’s also worth mentioning that Volkswagen hasn’t shared details on the actual number of ID.4 cars sold during the 8 hour period. Moreover, the fact that the standard ID.4 is now sold out means that customers who missed out will have to wait for the ID.4 Pro which is expected to be available by mid-2021.

The ID.4 Pro is a slightly cheaper alternative to the first edition model as it comes with fewer design upgrades on board. It is expected to cost $39,995 as compared to the $43,995 for the first edition ID.4 that just sold out. In terms of internal hardware, the ID.4 comes with an 82 kWh battery pack though the usable energy has been capped to 77 kWh. Though VW hasn’t provided precise information on the range this EV will offer, estimates have suggested that the ID.4 will run for up to 250 miles per charge based on the EPA standard.

These are not the only models of the ID.4 coming to the U.S., however. Volkswagen will reportedly launch an even cheaper variant with a smaller battery pack and a range of around 200 miles. Reports mention that this model will reach the American markets by 2022 which is also when VW is expected to begin production locally in the U.S.

The ID.4 was teased for quite a while until the company made it official a couple of days ago. Reservations for the EV were opened shortly after.

What do you think about the ID.4?