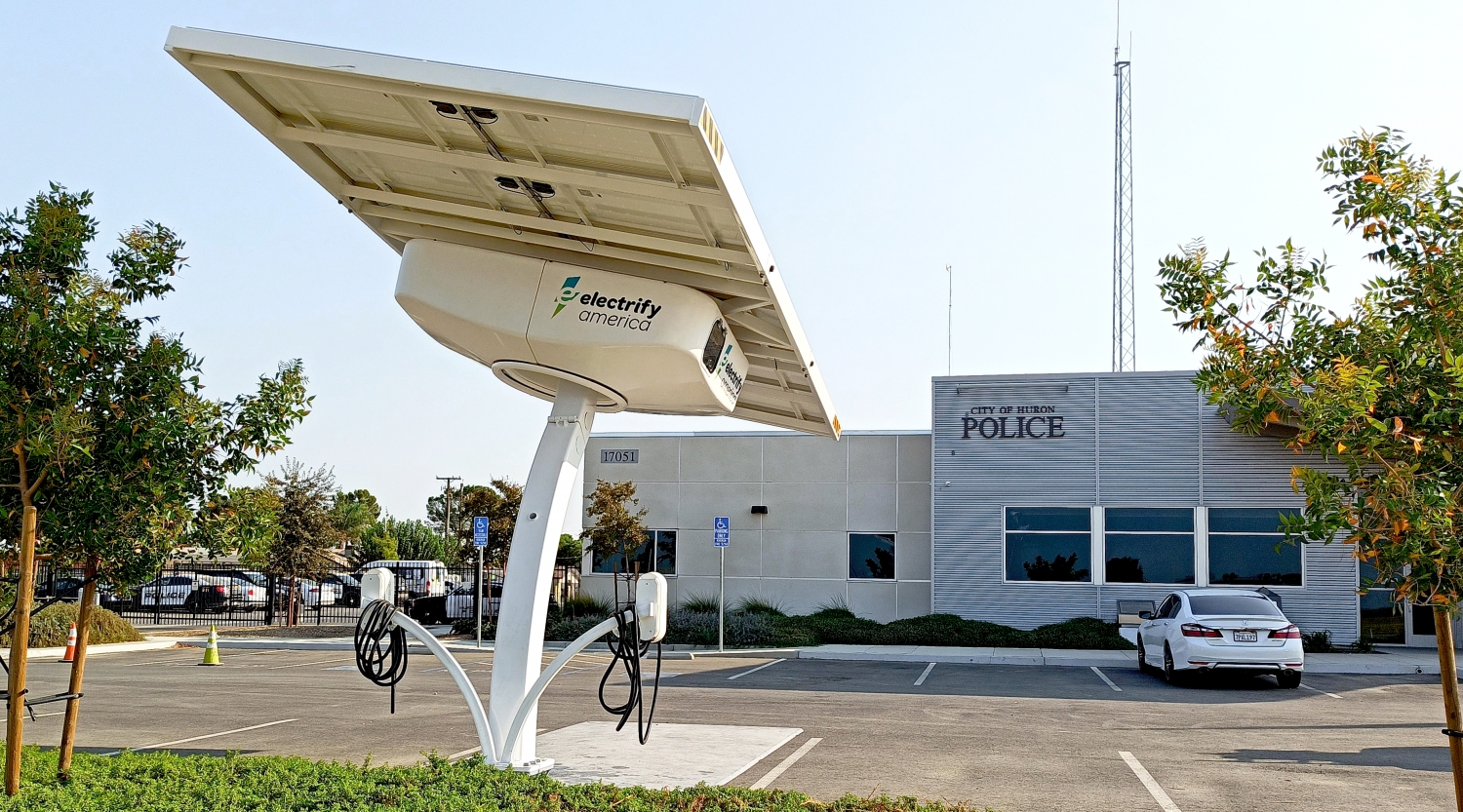 Electrify America has announced the launch of 30 new solar EV charging stations across California. These charging stations are mostly located in rural portions of Southern California including Central Valley and inland areas, as well as locations like Bakersfield, Riverside, and Folsom.

San Diego based cleantech company, Beam Global reportedly manufactured these 30 solar charging spots. Electrify America said that 20 of the 30 charging stations are situated in healthcare centers or hospitals. The company has identified healthcare and educational institutions as ideal locations because of the amount of traffic these locations usually witness.

“Locations were selected after further analyzing communities with the greatest need for charging, existing charging options, and local travel patterns, among other factors,” Electrify America said in a blog post.

The best part about this announcement is that charging at these locations is completely free of cost. Electrify America has said that these chargers have the solar storage option built-in, thus making them accessible at any time of the day.

However, it’s worth noting that these are mostly Level 2 chargers, so the charging speed will be significantly slower than a standard DC fast charger. However, the inclusion of these charging stations will no doubt make EV charging more accessible across CA’s rural regions.

“Electrify America’s mission centers around increasing access to electric vehicle charging infrastructure to meet the differing needs of drivers across a diverse set of communities and lifestyles,” said Nina Huesgen, Senior Manager, Home and Ecommerce at Electrify America. “We believe adding renewable energy to our offerings and expanding access to public charging in rural communities will help continue to spur EV adoption in the state.”

Users can check out the precise location of these chargers from the link here.