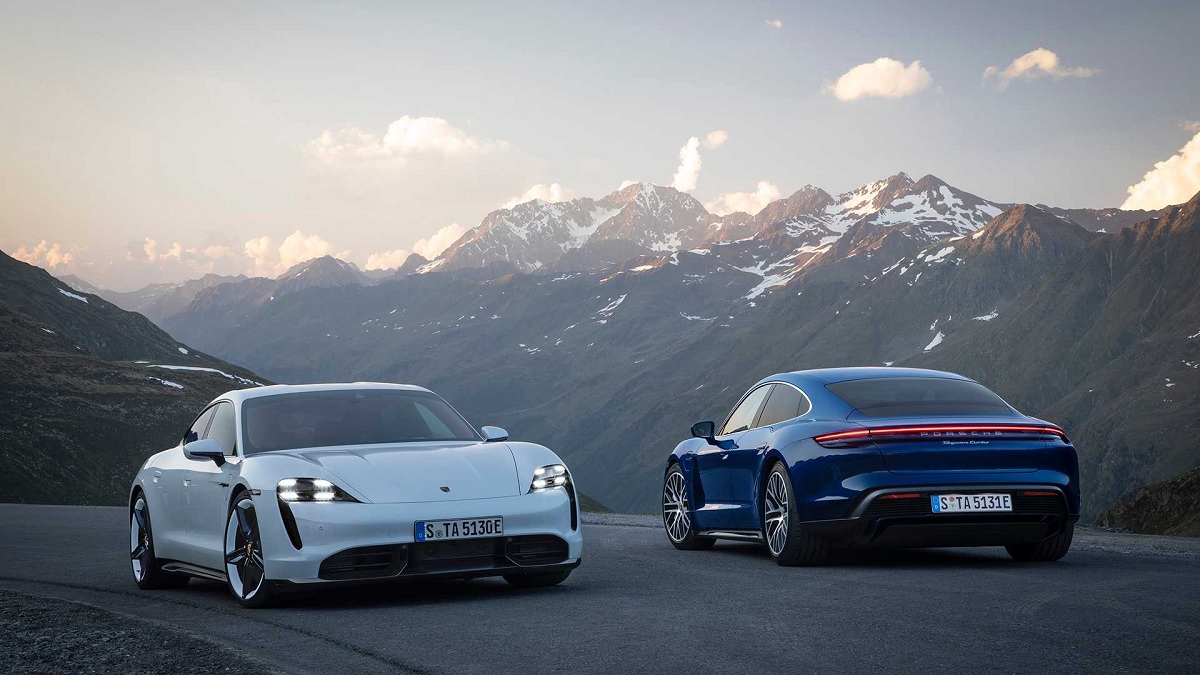 Taycan was created by Porsche as a completely “new breed”. It is Porsche’s first pure electric sports car, and it is also the future of Porsche.

Every Porsche is difficult to escape the shadow of 911. After all, “Porsche is 911, 911 is Porsche”. It is the label of Porsche and the benchmark of performance. Therefore, in terms of driving, the Taycan is a sports car close to 911. At the same time, it adopts a layout of four doors and five seats, and the appearance size is slightly lower than that of Panamera, in this regard, Porsche also admitted that Taycan and Panamera are only similar in appearance, and the two cars are not related.

One of the most notable news recently was that Bill Gates chose to buy a Porsche Taycan over a Tesla. Gates is a Porsche fan and he decided to make the Taycan his first electric car.

The 2020 World Car Awards was originally planned to be announced at the 2020 New York Auto Show back in March, but is currently being postponed due to the impact of the COVID-19 pandemic.

The biggest prize at the award was won by the Kia Telluride with the 2020 World Car of the Year award.

Video below shows the discussions from the award jurors to get some insight on how they voted.