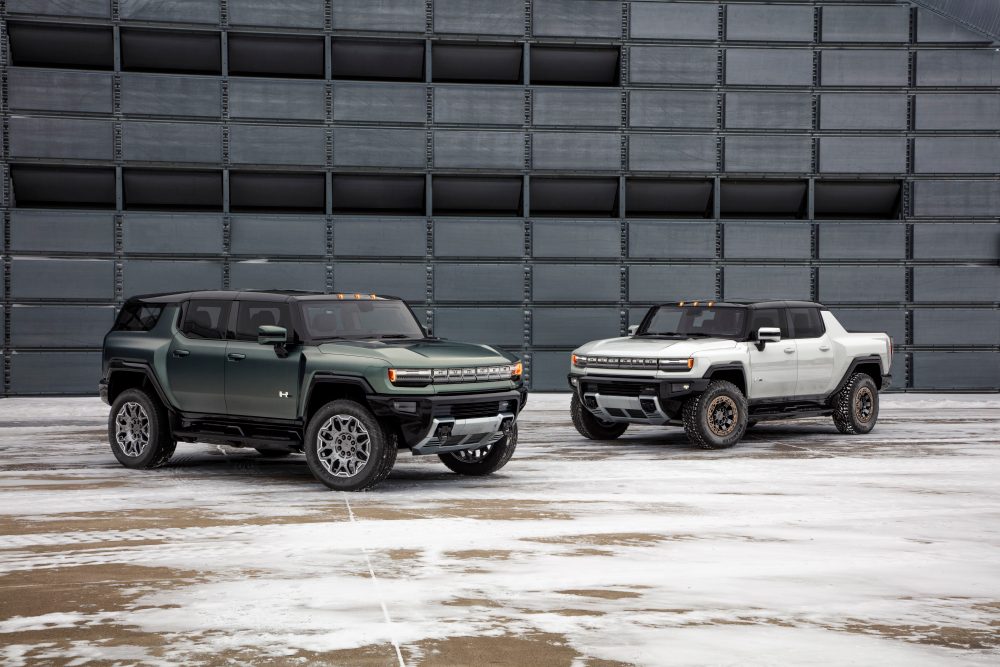 GMC officially unveiled the SUV version of the Hummer EV after announcing the Hummer electric pickup truck not too long ago. The automaker shared the news with an ad spot for March Madness detailing some of the EV features, including “Crab Mode.”

Global VP of Buick and GMC Duncan Aldred confirmed the arrival of the electric SUV with a statement saying, “The GMC HUMMER EVs were envisioned to be the most capable and compelling electric supertrucks ever. The new HUMMER EV SUV is the next chapter, which will offer many options for customers to tailor the truck to their lifestyles, while continuing to encourage them to forge new paths with zero emissions.”

It will take some time to get your hands on the Hummer electric SUV, though. GMC said that the highest-priced model with a price tag of over $110,000 would go into production by early 2023, while the variants below its tier will go into production only by the spring of 2024.

Despite being at least two years away from reaching customers, GMC is currently accepting reservations for the Hummer electric SUV on its website.

Though full pricing for the new Hummer SUV is unconfirmed, the manufacturer has said that it will be between $80,000 to $110,595, with the latter being an “Edition 1” variant featuring what the company calls an “extreme off-road package.” The company said that pricing would differ based on the range and performance of the model.

Although the hardware is pretty identical between the SUV and pickup versions of the electric Hummer, the SUV will be half a second slower in acceleration due to the smaller battery.

It will also have a 170 hp reduction in power while seeing a 50-mile reduction in range. GM says the 0-62 mph acceleration for the electric SUV will be around 3.5 seconds while offering 830 horsepower.

Are you reserving the 2024 GMC Hummer EV?