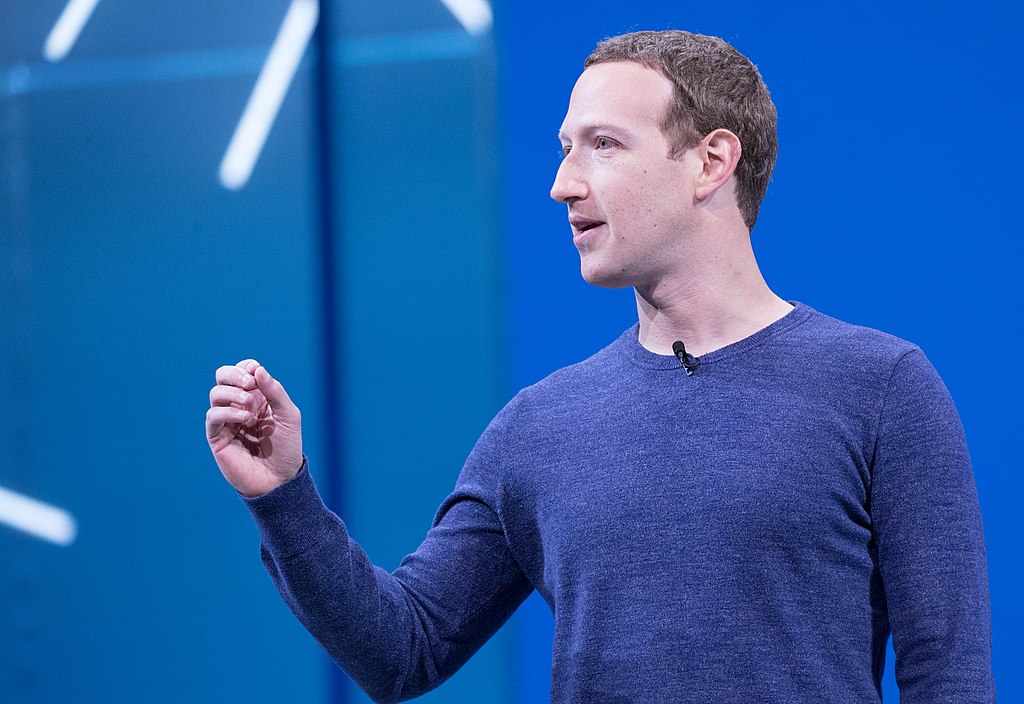 Facebook announced its upcoming Libra digital currency and its upcoming digital wallet to go with it, Calibra, not too long ago. It’s being developed as a way to provide financial services to people in areas where banking solutions aren’t readily accessible. For the time being, we’re talking underdeveloped areas like Africa and South America.

It seems like a fairly noble goal, right? And with Libra being a digital currency, it would ideally open up economic activity between many third-world nations and the Western world, allowing resources to be shared among each other in a better and more efficient manner.

That’s the idea, at least. However, for now, there’s still a lot of confusion between the two services that Facebook announced — Libra and Calibra. Both are similar in name, but it isn’t immediately clear how the two differ from each other. That said, you won’t be confused any longer, as we’re going to break it down for you. Let’s dive right in.

It’s important to understand that Libra is not cryptocurrency. No, instead what Facebook proposing is a digital currency. This isn’t going to be something that you can mine for, a la Bitcoin, Litecoin, and other coins. Instead, Libra is not decentralized like traditional crypto is, which means that consumers will rely on trust in the Libra Association as what will essentially be a “central bank”, even though Facebook isn’t calling it a central bank.

The goal of Libra is to give consumers a way to pay for everyday items with a digital currency. Facebook wants people to use Libra for things “like paying bills with the push of a button, buying a cup of coffee with the scan of a code or riding your local public transit without needing to carry cash or a metro pass.”

“Success [with Libra] will mean that a person working abroad has a fast and simple way to send money to family back home, and a college student can pay their rent as easily as they can buy a coffee,” Facebook said after launching its white paper.

So to sum it up, Libra is going to be the digital currency that people will use to buy things, just like you would use a dollar to purchase something.

Calibra will work with the Libra digital currency, but it’s going to be a little bit of different platform. It will essentially be the wallet that you use to store your Libra. Calibra is an official company, a subsidiary of Facebook, and will be used to “provide financial services that will enable people to access and participate in the Libra network,” the social network said.

That’s the overall goal, but in Facebook’s announcement, they said that “the first product Calibra will introduce is a digital wallet for Libra, a new global currency powered by blockchain technology. The wallet will be available in Messenger, WhatsApp and as a standalone app.”

Here’s the full statement on how the wallet will work:

“From the beginning, Calibra will let you send Libra to almost anyone with a smartphone, as easily and instantly as you might send a text message and at low to no cost. And, in time, we hope to offer additional services for people and businesses, like paying bills with the push of a button, buying a cup of coffee with the scan of a code or riding your local public transit without needing to carry cash or a metro pass.”

So, that’s what Calibra is going to be, a digital wallet that will house your Libra digital currency. However, it’s also important to remember that Calibra is a company, a subsidiary of Facebook. That said, and as stated above, they’ll be launching a bunch of financial services out of the company beyond just the app.

To just sum things up, Libra will be your currency, essentially your dollar. Calibra will be the wallet that will hold your digital currency, and then Calibra will also be the name of Facebook’s subsidiary, who will be launching financial services as development progresses.

It’s worth noting that, at the time of this writing, none of these networks actually exist. It’s heavily in development, and by the time they’re ready for launch, Facebook wants Libra fully backed by tangible assets, like physical currencies, treasury bonds, and the like.

However, for the time being, this idea from Facebook is up in the air until they approval from regulators. During congressional hearings in July, Facebook did agree to not launch the digital currency until all regulatory concerns have been addressed, and not until Facebook has received the “appropriate approvals”