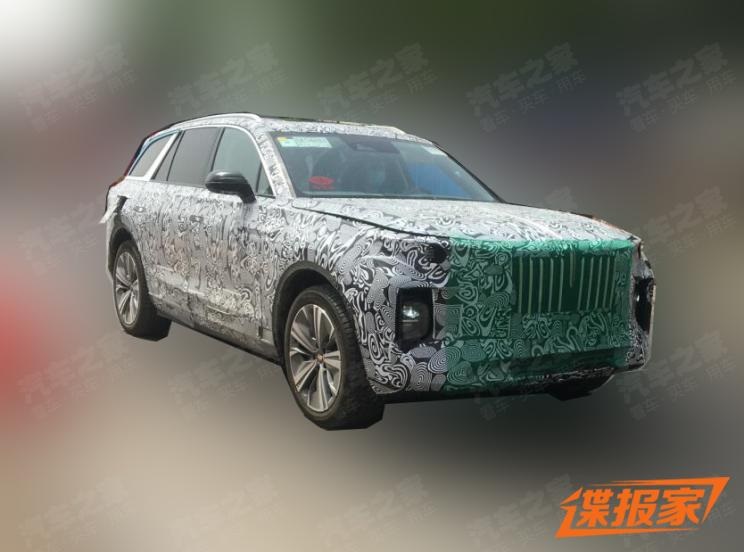 The Hongqi E115 was recently spotted on a road test. It was found wrapped in its standard camouflage vinyl wraps for unreleased vehicles. The photos were published by Chinese auto site Autohome.

Hongqi is expected to release the “Rolls Royce” of electric vehicles later this year. Based on the images here, the design has stayed the same as the original concept car.

The Hongqi E115 electric SUV will have a width of 68 inches, a length of 203 inches along with a wheelbase of 128 inches.