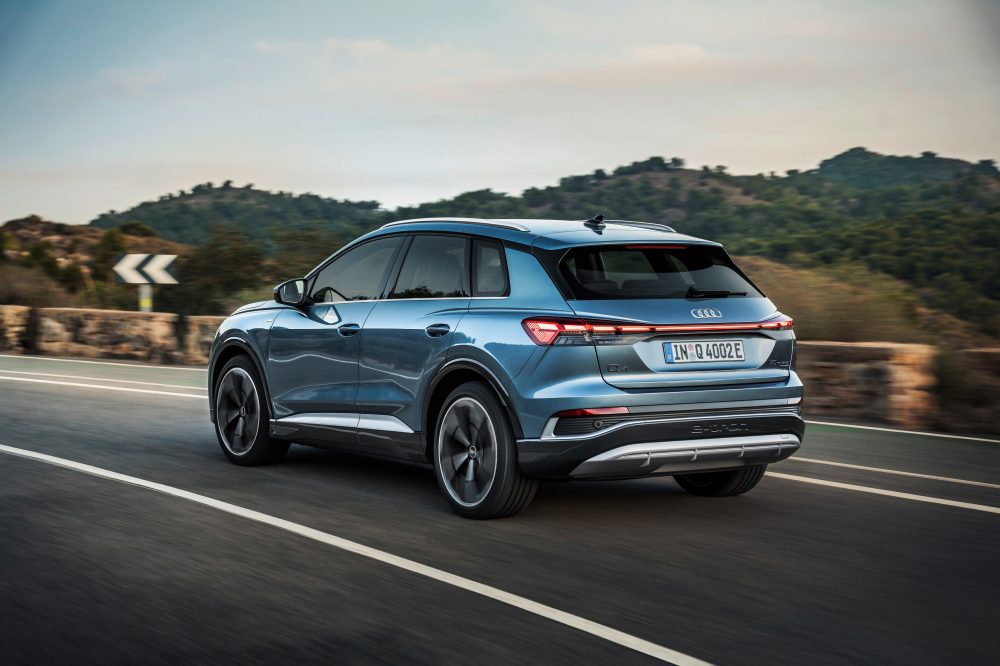 The Q4 e-tron is based on Volkswagen’s MEB platform that allows the automaker to provide it at a lower cost while also increasing overall production capacity. Audi will offer the Q4 e-tron with 55 kWh and 82 kWh battery packs.

The company says that the Q4 e-tron will offer a range of around 520 kilometers (323.1 miles), which is relatively decent for an electric SUV. However, this figure is based on the WLTP figures, so we’ll reserve judgment until the full EPA range estimates are announced.

The Q4 e-tron will be available in Europe starting June 2021, while the Sportback will follow some months later. Audi hasn’t shared details on the new Q4 e-tron models’ North American availability, though more information is expected to follow.

What do you make of the Audi Q4 e-tron lineup? Let us know in the comments below.