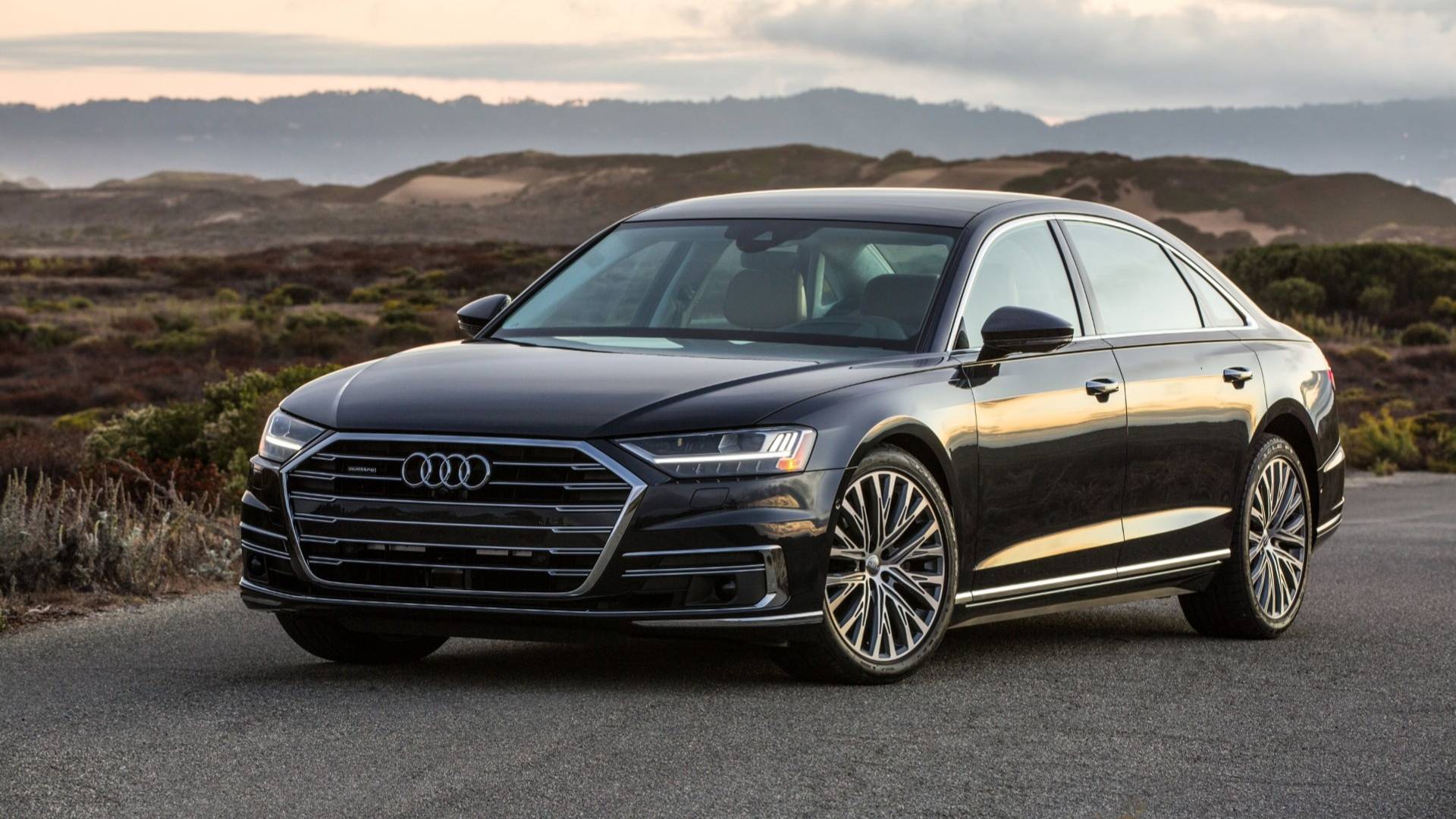 Audi’s A8 sedan is not due for a refresh anytime soon. For those who are waiting for this refresh, there’s some bad news coming. Audi mentioned earlier this week that it is deciding against using an all-electric powertrain, choosing a plug-in hybrid system instead. It is said that this will fetch an electric mileage of around 30 miles.

This comes as former Audi CEO Bram Schot hinted back in 2019 that the company was looking to bring an all-electric drivetrain to its popular A8 sedan. He said as much as “We are thinking about revolutionizing the top-end class with a completely new concept for the A8,” which sparked a lot of hope among fans. Schot was replaced by former BMW exec, Markus Duesmann recently.

In a statement to Electrek, Audi mentioned that they have no info on any vehicles barring the e-tron SUV, e-tron Sportback, Q4 e-tron, and e-tron GT, while adding “all other models are pure speculation.”

The race to get an all-electric sedan into the market by companies like BMW and Mercedes-Benz is justified given that tesla‘s Model S has been immensely successful in the market. Keeping this in mind, one would say Audi is missing out on a full-sized EV sedan.

The BMW 7-Series EV will not arrive in the U.S. until at least 2023, according to reports. This model is expected to reach China and Europe first by 2022. The Mercedes-Benz EQS, on the other hand, is expected to be available by 2021, although the German carmaker hasn’t given out too many details on this front. The first concept of the EQS was shown off at the Paris Motor Show in 2016.